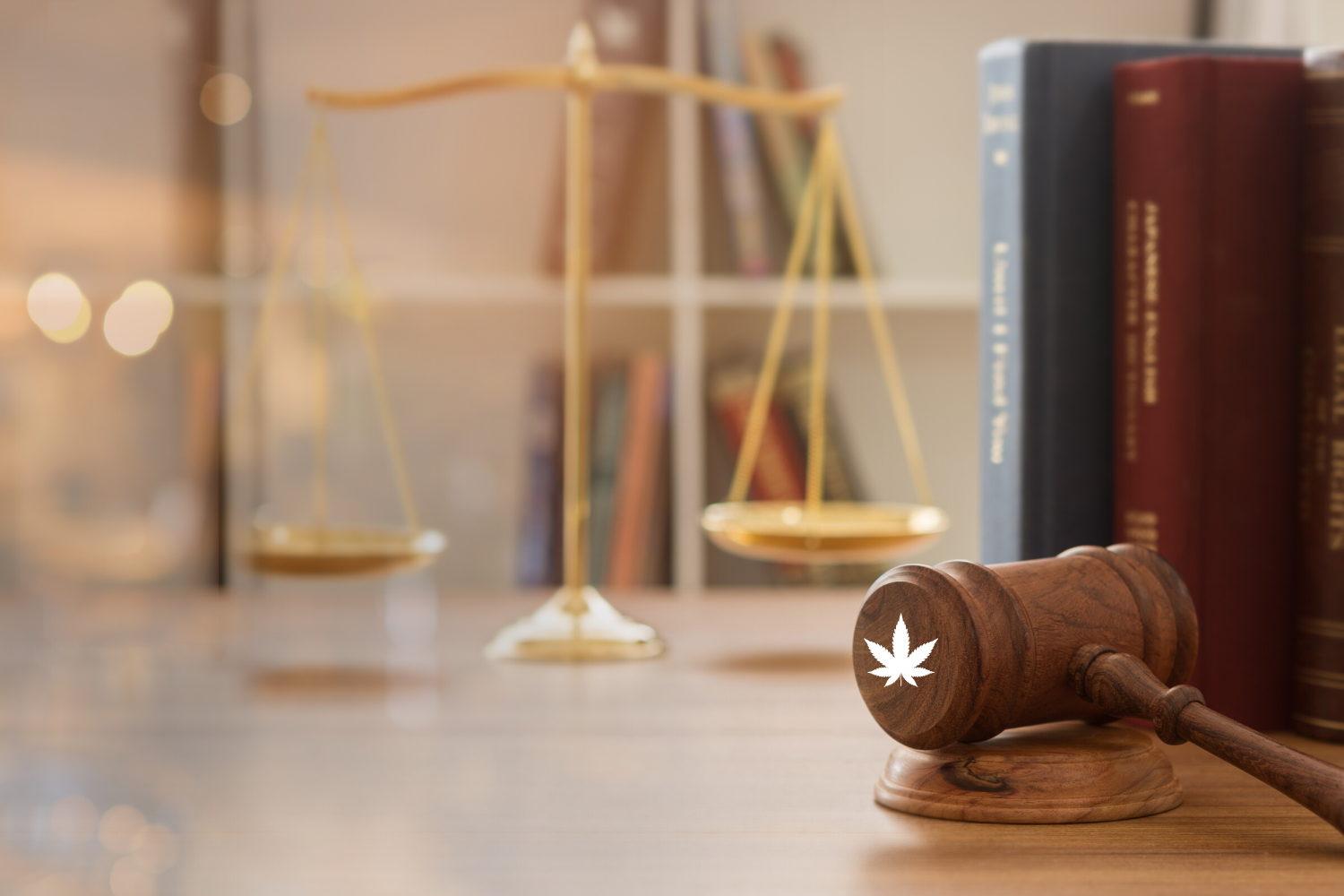 Thursday, January 2nd, was the first day in office for the new Fairfax County Virginia Commonwealth Attorney, and he came in making a blazing move. Steve Descano announced that his office would no longer be prosecuting misdemeanor cannabis possession cases.

However, his decision was immediately challenged on Thursday morning by Judge Mark Simmons as the Commonwealth Attorney moved to dismiss to such cases. The judge stated that all cases would have to be reviewed on an individual case, and after challenging the first two proceeded to dismiss several others since. The actions of Steve Descano isn’t the first by individuals in his position.

Several other County Prosecutors and District/Commonwealth Attorneys throughout the State of Virginia and States across the U.S. have taken similar moves in an attempt to lessen the stress on resources in return, allowing them to prosecute and pursue other more dangerous and violent crimes.

This decision by the new Fairfax County Commonwealth Attorney wasn’t one that was made overnight. According to Steve Descano;

“This deliberate policy shift is a result of significant meetings, research, and thoughtful considerations. It’s based on a thorough look at our criminal justice system, downstream consequences, and, most importantly, our community.”

He went on to state the following in an article by marijuanamoment.net;

It is individuals such as Steve that are at the forefront of our judicial system that must stand up and make moves such as this to represent their constituents as well as to help address issues such as mass incarceration. Something that, unfortunately, many states in the south such as Virginia have had substantial problems with.

Since this announcement by the Commonwealth Attorney, there have been several cases dismissed; however, that doesn’t mean that his policy change will not be further challenged in the days ahead. Fortunately, there are legislative efforts in the works that aim to reform the laws surrounding cannabis in the state of Virginia that could help change his policy stance into state law. Several lawmakers have already filed legislation in the state to legalize and or decriminalize cannabis that will be considered during the 2020 session.