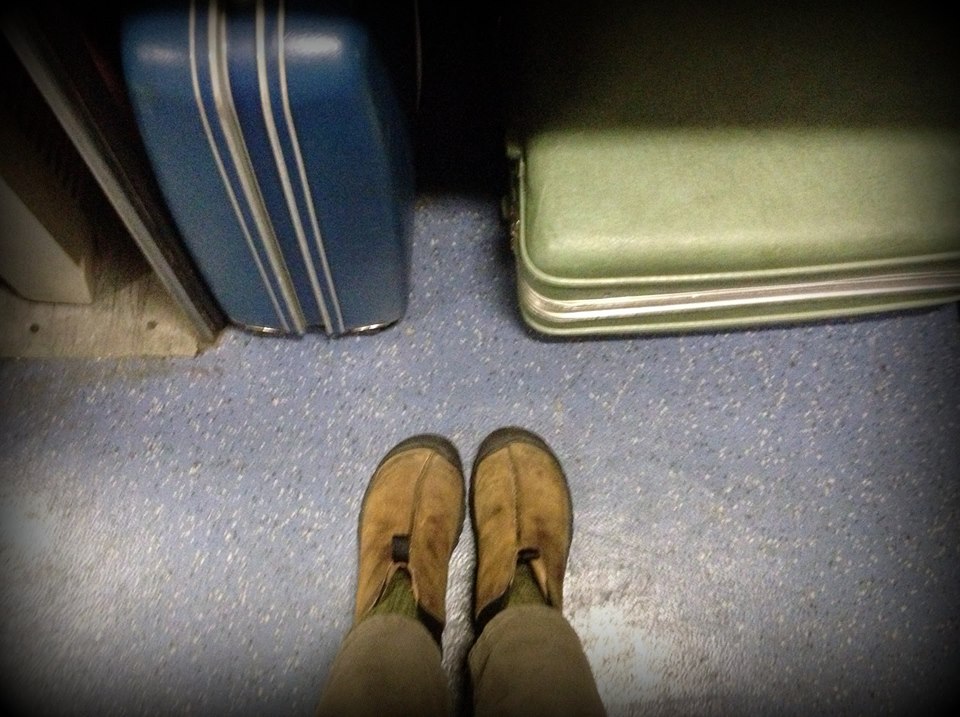 The past five years I’ve covered six states, three countries, and thousands of miles in a state of Divine Intervention, with people suffering from real illness put in front of me like little animals to St. Francis of Assisi. I often feel like Theresa Caputo, “The Long Island Medium” (less the hair and nails). Spirits come to her like patients are put in front of me, daily. Either I meet people with real illness, or they know someone suffering under traditional care – there are no coincidences – or, maybe everyone is just getting sicker?

When I tell people Rick Simpson Oil, or RSO, put my breast cancer into remission, most don’t believe it. But, when sitting on this kind of knowledge it becomes a responsibility to share. It’s actually the only way to get the word out, for no Department of Health Services will be passing out pamphlets any time soon. Those who know must “be the pamphlet.”

While traveling in Eastern Washington State my lower back went out, leaving me helpless with severe spasms in my sciatica. Anyone who has suffered from the pain of sciatic spasms knows what I’m talking about. The second the swollen muscle or tendon presses a nerve against a bone, the pain is excruciating and can level a grown man in a second.

Out of real medicine a visit to Urgent Care disappointed as the doctor was a cold fish about my Cannabis use for pain, only offering opioids or a steroid injection. Even then she could not promise the spasms would be gone.

Cannabis makes them go away, I informed, but she wouldn’t engage. I finally asked if the clinic was federally funded, to this she gave a knowing and firm, “yes.” She couldn’t have talked about this good medicine if she wanted to.

The nurse listened attentively, however, and confided in me when the doctor was out of ear shot that she was suffering from spasms in her legs, and how could she get some of this medicine? She shared this with me as she stood (all day) at a computer taking down patient information. My heart sank to hear her situation, and I shared what I could. She not only “liked” my Fan Page on Facebook, she read an essay I penned on pain management and sent me a note of thanks. 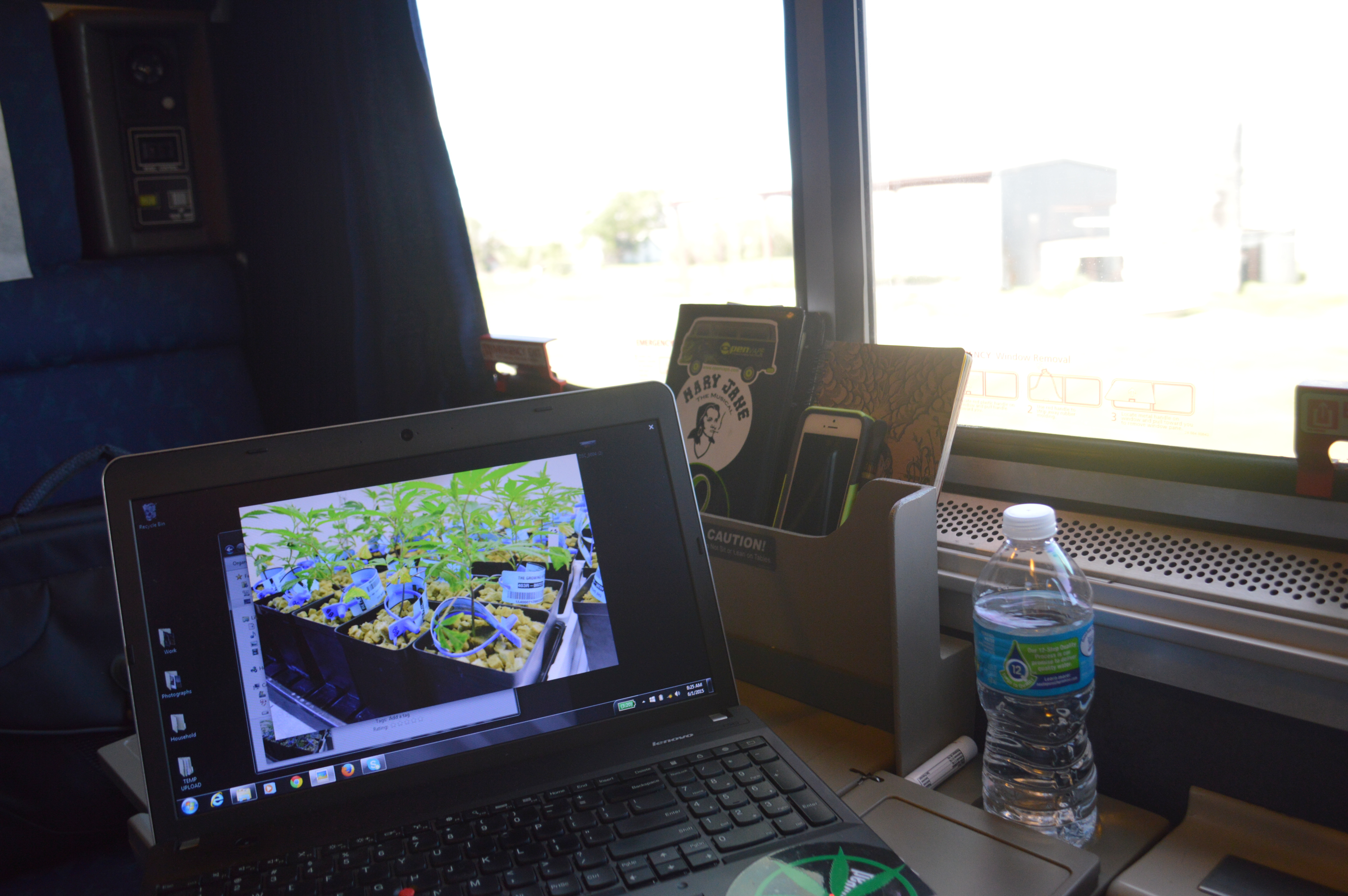 All Aboard the Wellness Train!

On a train recently, the conductor announced if anyone on board had nausea medicine. Now, the ramifications of me helping someone with Cannabis are great. Firstly, I’m not a doctor; I’m merely an enlightened Cannabis patient. Secondly – well, there are enough reasons why I shouldn’t help, but my mom is looking down on me from Heaven, this is God’s medicine, and she didn’t raise someone who sits on their hands.

No matter the consequences, I adjusted my proverbial Florence Nightingale hat, put my faith on the rule of the rail’s “right of way,” and headed down to the car in question with my little bottle of Nternal Oil, a light oil made in the Bay area of California, with very little psychoactive properties due to the low heat process used.

There sat one very sickly passenger and all eyes were on me as I announced, “I have medicine that works great for nausea, but it’s made from Cannabis.” To this, I get the usual blank stares, and I must use the dreaded word, “Are you familiar with Marijuana?”(You know, I really wanted to say “The Marijuana.”) To this, her eyes light up, knowingly, and I ask if she has a teaspoon.

The looks on the faces surrounding this woman are priceless as she takes the dose. She thanks me and I wish her well, making my way back to my seat. Checking on her two hours later, she is found chatting it up with the woman next to her, a drink in one hand and food in the other. “How are you feeling?” I inquire, already knowing the answer.  To which she replies with eyebrows raised, “I’m feeling better,” as if surprised at the outcome.

Stories are all around me. Sitting in the waiting room at a local lab in Humboldt County, California where I live, a woman next to me explains how her 45 year old daughter is getting an MRI done for a brain tumor.

The woman was confined to a wheel chair with multiple health issues, including chronic pain, depression, and PTSD for a past trauma. Her daily prescription cocktail consisted of more than 20 pharmaceuticals and for the most part she was bedridden on a daily basis.

One thing led to another and I informed of my work and my own healing with the plant. Both the woman and her mother were Cannabis patients, only smoking to relieve symptoms and complications from numerous prescription meds, as is the norm, but bud is expensive and they couldn’t always medicate as needed.

To make a long story short, within weeks I was able to introduce them to a local dispensary for its “Compassionate Care Program,” and today (some months later) she is out of the wheelchair, had progressed to a walker, and is now walking of her own volition. She’s also done away with more than 10 prescription meds to date. 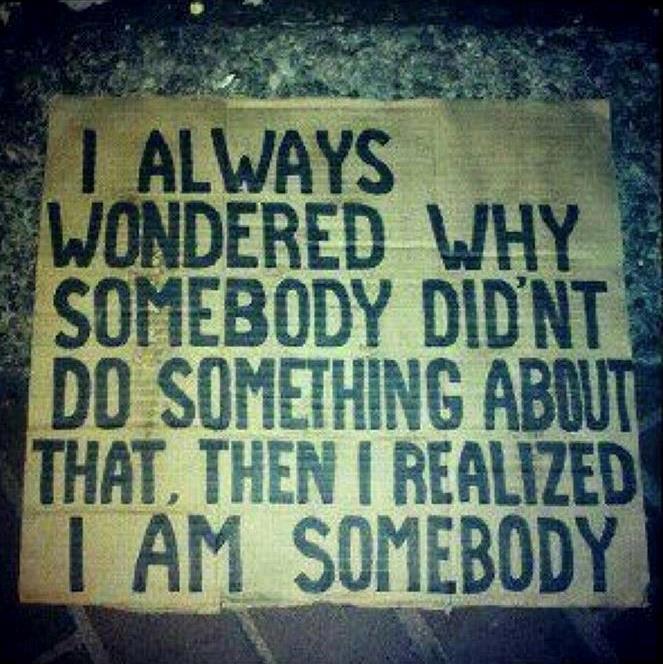 Can I get a witness?

The minute someone is educated on this plant, lives are changed. And I don’t say that lightly. While the psychoactive properties of the plant can be challenging, lower percentage strains are being hybridized and grown everyday now, with real medicine being made with lessor or non-psychoactive effects.

Safe access is crucial in getting the medicine to the masses in legal and medicinally legal states, but even the best dispensaries need to know about ingesting and provide many options for many ailments.

Once someone knows the benefits of this plant, they are compelled to share. All we have are our words. These are mine:

The Lord as my witness, I will Evangelize Cannabis until the last non-violent, failed Drug War patient is released. I will sing this truth to the heavens until God smiles down upon me with thanks for praising his good work. Though I may be called a conspiracy theorist, I will walk through the valley of Cannabis and know that it is good. Amen.