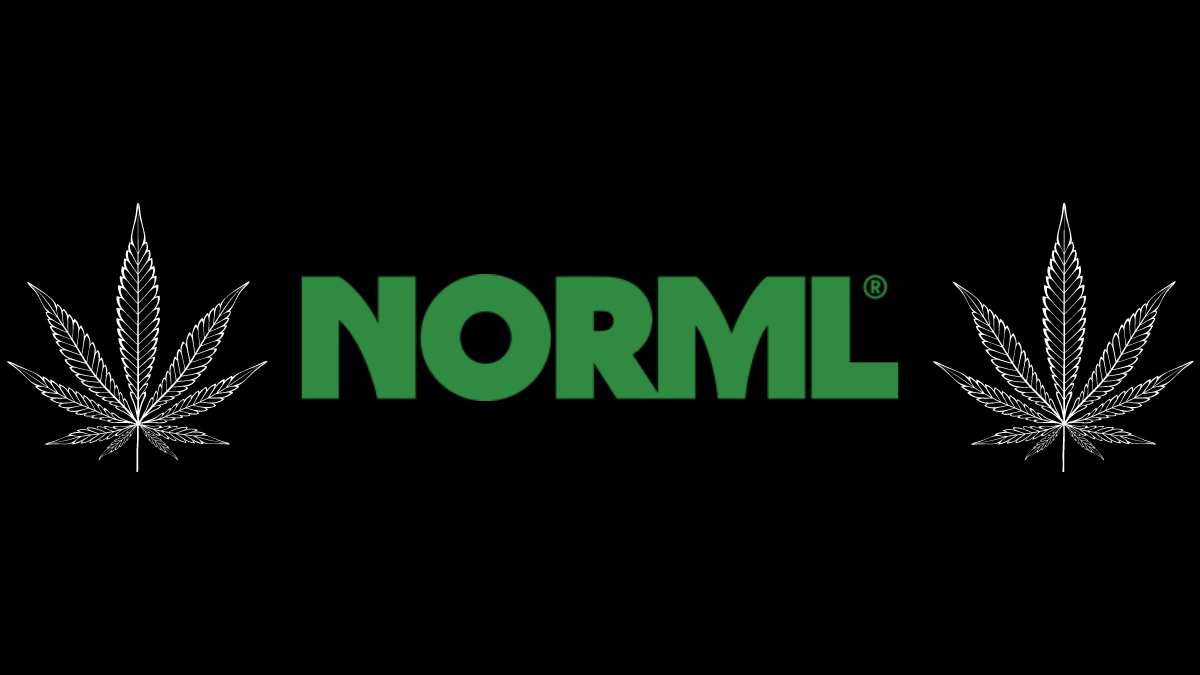 Members of the Connecticut state Senate have approved legislation, Senate Bill 1118, to legalize the adult use of marijuana and regulate its commercial retail sales.

“For decades, tens of thousands of Connecticut residents have faced arrest, prosecution, and the lifelong stigma associated with marijuana criminalization — simply for possessing a substance that is objectively safer than alcohol, tobacco, and many prescription medications,” said NORML State Policies Manager Carly Wolf. “This bill is a step toward addressing this shameful legacy and providing long-needed relief to communities that have disproportionately experienced the greatest hardship and collateral consequences of the War on Drugs.”

Beginning October 2021, state-registered medical cannabis patients will be permitted to cultivate up to three mature and three immature marijuana plants. Non-patients must wait until 2023 until they are legally permitted to home-cultivate marijauna for personal use.

Those with past criminal records for activities involving up to four ounces of cannabis will have their convictions automatically expunged. Those with convictions for more serious offenses can petition the courts to take action.

The proposed measure also limits the discriminatory actions that employers,hospitals, and others may take against those who test positive for past cannabis exposure. The bill also provides protections for parents and tenants who use cannabis in compliance with the law. It mandates that the odor of marijuana alone cannot be used as a basis for police to search an individual, and it prohibits jail time as a penalty for those under the age of 21 who are caught in possession of marijuana.

Senate lawmakers approved the bill with a 19 to 17 vote. House lawmakers are expected to consider the proposal shortly. Lawmakers face a tight deadline of Wednesday June 9, 2021 at midnight to move SB 1118 through the House and to the Governor’s desk before the legislative session adjourns for the year.

NORML advocates for changes in public policy so that the responsible possession and use of marijuana by adults is no longer subject to criminal penalties. NORML further advocates for a regulated commercial cannabis market so that activities involving the for-profit production and retail sale of cannabis and cannabis products are safe, transparent, consumer-friendly, and are subject to state and/or local licensure. Finally, NORML advocates for additional changes in legal and regulatory policies so that those who use marijuana responsibly no longer face either social stigma or workplace discrimination, and so that those with past criminal records for marijuana-related violations have the opportunity to have their records automatically expunged.

Find out more at norml.org and read our Fact Sheets on the most common misconceptions and myths regarding reform efforts around the country.