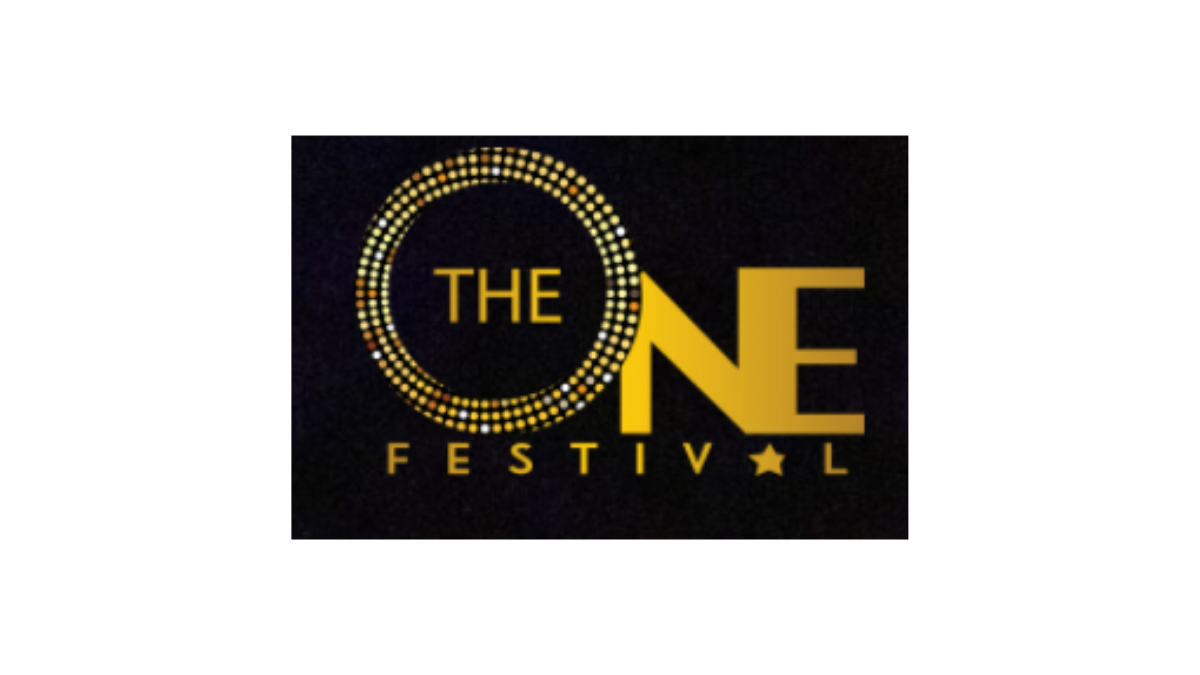 The ONE Festival started in New York back in 2006 and today is the longest-running solo performer’s theater festival in New York City. The festival’s founder Veronica Caicedo, has had a lifelong passion for theater being involved in the production and direction of solo performance theater since the early 90s. The very first year the festival kicked off everyone was surprised by how well received it was. There was an enormous response from the community globally, as submission started pouring in from across the country and around the world. Winners and participants of The ONE Festival have gone on to participate in many other events such as the Greenwich theater in London and the Edinburgh Fringe Festival. 16 years later in 2021, The ONE Festival is preparing for its 16th annual event. If you’d like to make a submission to the festival or find out about sponsorship opportunities, you can contact The ONE Festival by phone or email at theonefestival@gmail.com or by calling them at (718)-699-8615.

CannaLance has the honor of knowing the writer behind one of this year’s entries, Basil Rojas.

“The Skin I’m In” was written by Basil Rojas and will be performed by Cecilia Eligio. The Skin I’m In, “follows a young woman through her day as she peels away the layers of herself in a narcotics anonymous meeting and then her therapy session where she learns how she’s learned to deal with grief, abuse, and loss.” Cecilia currently resides in New Jersey but is originally from Washington Georgia. She had a short apprenticeship with the Shakespeare Theater of New Jersey and has been part of several productions including Jessica Dickey’s “THE AMISH PROJECT”, Brandon Jacobs Jenkins “An OCTOROON”, and Sarah Delappe’s “THE WOLVES” along with numerous performances since the age of seven.

We reached out to Basil to ask him a few questions to help give you a deeper connection with this incredible writer and to learn more about The One Festival.

CannaLance: For those of us who have never participated in an event like this, how does it work? Do we buy a ticket for “The One” performance we want to see most or are all performances included in the price of a ticket? Is this a competition where there will be a winner? Can you give us the run down on how to take part in the festival and what to expect this year?

Basil Rojas: The way The ONE Festival works is that artist submit the piece they work on to the festival, usually a short 30 minutes or less or a full 30 minutes and over. Once you’re in your piece gets to go on a night with another show. With the pandemic changing things and closing theaters now the pieces are filmed live and later streamed for all to see. You buy a ticket to the see the show you want. You have to vote at the end of the show. You have to watch both shows to vote. The winner of the festival gets their piece produced for a full week run produced by the festival. On top of other prizes. The winner will be announced after the final two shows on the 25th of April which this year will be “The Youthful Adventures of Damon Dunkirk” written by Kieran Carroll and performed by Zach Wegner and closing the festival this year will be “The Skin I’m In” written and directed by Basil Rojas(myself) and staring Cecilia Eligio.

CL: When did you discover you had a passion for the arts?

BR: I’ve always been in the arts since I was a kid. I loved dancing and performing more for myself than anyone. I fell into theater in early 2000’s and I’m so grateful I did.

CL: What inspired you to write, “The Skin I’m In”?

BR: “The Skin I’m In” is an introspective about survivors guilt, it took me around 6 years to finish writing it and be ok with it. It’s about realizing its ok to be ok. With all we go through in life we get lost in the darkness and feel bad that we made it when our loved ones and friends didn’t. Its ok to feel that way.

CL: What would you do if you won the 16th Annual The ONE Festival?

BR: If we win, I’d probably pass out. Honestly, I’m just glad to FINALLY put his out there for people to see and experience.

CL: From the heart, what would you like to tell writers, musicians, performers, directors, and other artists out there?

BR: I guess I’d tell them to keep creating, art is something that is very necessary in his world whether people admit it or not, it’s a safe space, so let’s all ban together and support the arts in your community. Help each other grow.

Some of the other amazing performances on this year’s lineup for The ONE Festival are:

“PEEPS AND PUNKS” Written and performed by Cathie Boruch

The theater has played an especially important role throughout the evolution of humankind. Storytellers from the age of yesteryear captivated audiences with nothing more than their words and body language. The theater has helped teach history and stories of the past as well as told dreams of the future and imaginations from deep within the mind. In today’s world of 4K Ultra-HD, virtual reality, and augmented reality it is easy to lose sight of the arts that helped give birth to all of this. Writing, acting, and directing help bring stories to life. Without them, all the 4 K Ultra HD, 3-D, VR/AR, console, and pc things we love, wouldn’t exist. If you have never taken in a play before, you are missing out. Everyone should at least experience one at some point in life. This is a great opportunity to change that and buy your ticket for one of these incredible performances today.

CannaLance loves multiple varieties of the arts. We find that cannabis helps expand our minds opening doors to imaginative pathways filled with journeys and endless opportunities. From a simple painting to the complexity of plays, dance choreography, and many other forms of the arts, theater helps bring the world around us to life. We really enjoy outdoor activities in nature. This has led us to not watch as many plays or attend them as others. We are going to take this opportunity to support the arts and watch the Skin I’m In while partaking and some high-quality medical cannabis here in Oklahoma. We encourage everyone across the country in a legal market to enjoy some cannabis and the arts by consuming in their favorite way and watching one of or even all of the performances in this year’s The ONE Festival. Who knows, cannabis and the arts might just help to open new doors for you.

2021-04-15
Previous Post: Minor Patients in Colorado Once Again May Have to Fight for Their Rights as Patients
Next Post: 420 Deals Northeast Oklahoma