For Immediate Release: Cannabis Use Associated with Reduced Alcohol Intake Among Treatment-Seeking Drinkers 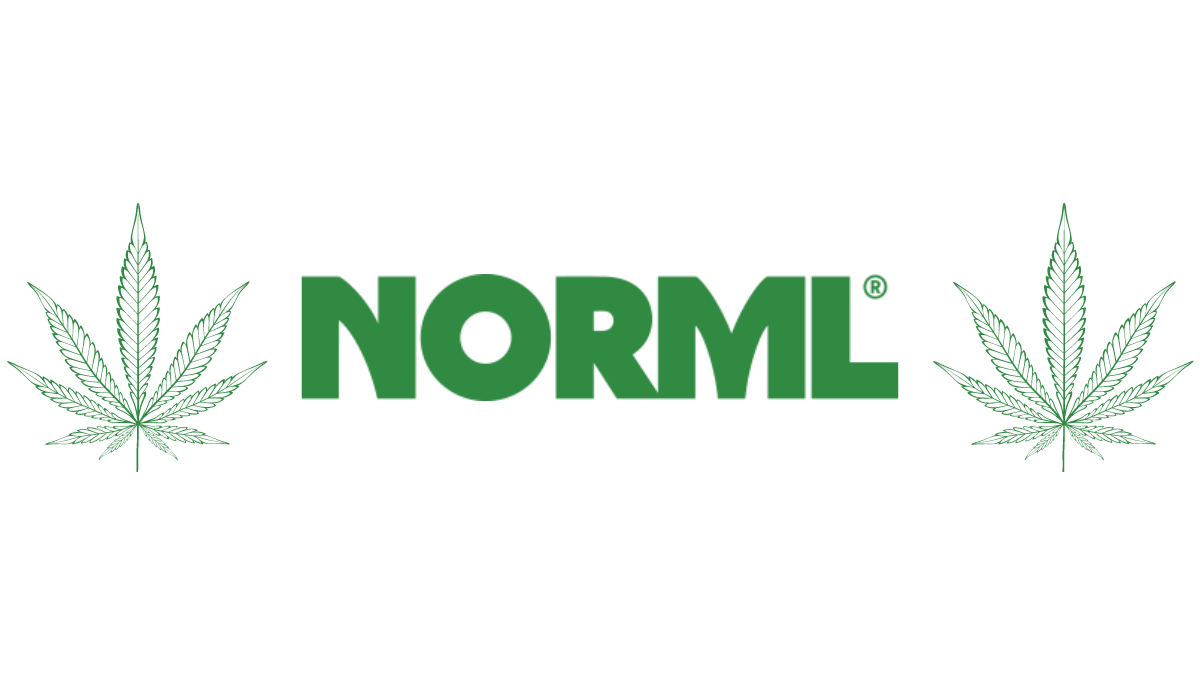 Cannabis Use Associated with Reduced Alcohol Intake Among Treatment-Seeking Drinkers

Cannabis use is associated with a decrease in the amount of alcohol consumed by individuals seeking alcohol treatment, according to data published this week in the journal Addiction.

Commenting on the study’s findings, NORML Deputy Director Paul Armentano said: “Several previous studies have examined whether cannabis is more likely to act as either a substitute or as a compliment for alcohol and, thus far, they have yielded mixed results. This study’s findings are an important addition to this growing body of literature and offer strong evidence that cannabis can act as an intervention for certain persons seeking to reduce their alcohol consumption.”

A team of investigators affiliated with the University of Colorado at Boulder and with Colorado State University assessed the relationship between cannabis use and alcohol intake in 96 cannabis-using subjects enrolled in an alcohol treatment program. Researchers reported that on days when participants consumed cannabis, their alcohol intake fell significantly. This trend was consistent among those who used heavy amounts of cannabis as well as among those who used only light amounts of cannabis occasionally.

They determined: “Across the sample, individuals drank approximately 29 percent fewer drinks and were 2.06 times less likely to have a binge-drinking episode on days that cannabis was used compared with days cannabis was not used. These patterns were observed in males, females and the infrequent and frequent cannabis use groups.”

The researchers had previously reported similar findings in 2020 before the Research Society on Alcoholism. Statewide ecological data has also reported dips in alcohol sales in jurisdictions following the enactment of marijuana access laws.

Full text of the study, “Effects of cannabis use on alcohol consumption in a sample of treatment-engaged heavy drinkers in Colorado,” appears in Addiction.

NORML advocates for changes in public policy so that the responsible possession and use of marijuana by adults is no longer subject to criminal penalties. NORML further advocates for a regulated commercial cannabis market so that activities involving the for-profit production and retail sale of cannabis and cannabis products are safe, transparent, consumer-friendly, and are subject to state and/or local licensure. Finally, NORML advocates for additional changes in legal and regulatory policies so that those who use marijuana responsibly are no longer face either social stigma or workplace discrimination, and so that those with past criminal records for marijuana-related violations have the opportunity to have their records automatically expunged.

Find out more at norml.org and read our Fact Sheets on the most common misconceptions and myths regarding reform efforts around the country.

2021-01-20
Previous Post: Homestead Harvest Medical Cannabis Dispensary
Next Post: Minor Patients in Colorado Once Again May Have to Fight for Their Rights as Patients