A Year in Review: The Anniversary of Legal Cannabis in Canada 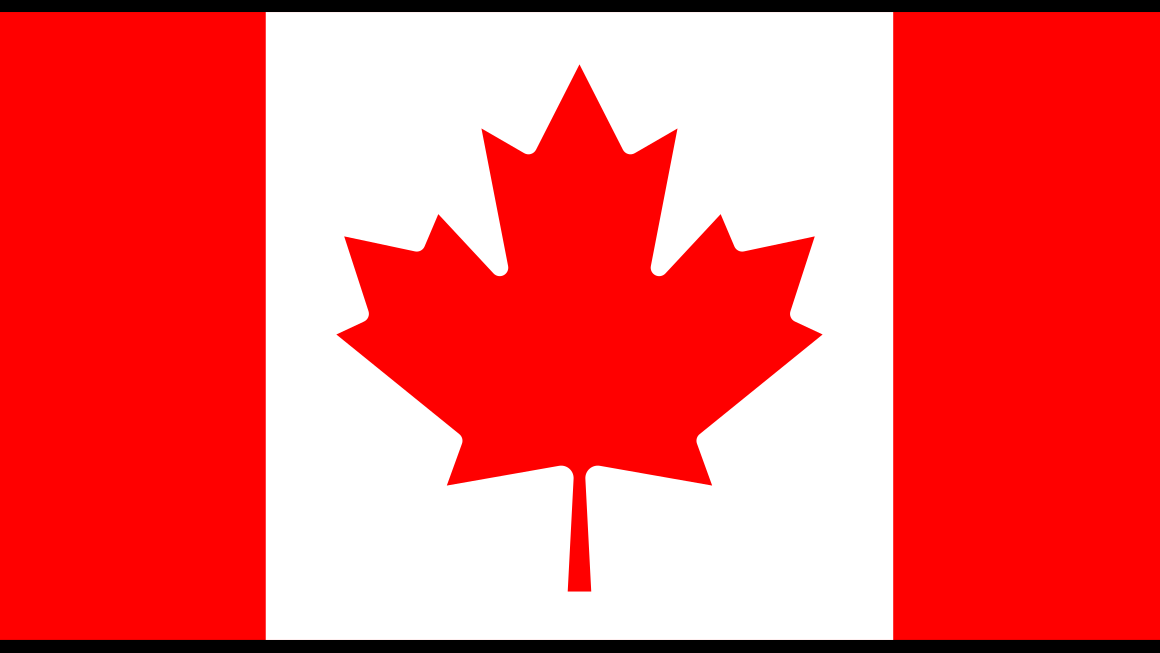 On October 17, 2018, Canada turned a page in its history when it legalized the public sale, use, and growing of cannabis products across the country. Not the first country to legalize cannabis, Canada had a lot of lessons to learn about how to take a nation and provide it with something that is rich with controversy in a safe way.

There was much speculation about how the world would end when Canada legalized cannabis, but the powers that be were not wrong in their approach to making it accessible in order to control it. Now, nearly a year later, how did the country make out? Did houses tumble and cities fall? Or did people just go about their regular business? Let’s find out.

Many studies were conducted prior to the legalization date last October. Large research firms took on massive survey projects to determine what the country at large thought about Prime Minister Trudeau’s decision to legalize cannabis. The country was split: nearly half of the citizens didn’t want to see it happen and the other half were in favor or didn’t care too much about it.

When you talked to people, the responses were either of great excitement or of indifference. Those who were opposed didn’t have overly strong reasons (at least in the public’s eye) for not wanting it. But regardless of what individuals thought, the country went ahead with the plan to make the entire country a hub for legal cannabis.

The biggest hurdle the government faced in the lead up to the legalization was vetting and priming locations and suppliers to ensure that the quality of the product could be regulated. It’s not like making potato chips: everyone has to have access to the same thing and it has to be of a certain quality in order to be represented by the government. The average citizen might not care about the quality in tact, but the government did.

A year later, the federally funded and supported cannabis shops are found in large cities and areas where the population can support the need. In many cases, the shops are located where the government-regulated alcohol stores are found. And many sold out on the first day. Six months in, many shops were still experiencing supplier issues, but the public continued to wait and support this initiative.

With a year safely tucked under its belt, Canada can safely safe that houses didn’t crumble and cities didn’t fall, and if anything, it’s just become one more thing people don’t talk about. The conversations and controversy seem to have dried up and nobody seems to give a hoot about who’s smoking cannabis or using CBD and who isn’t.

Some, who never used it before, have become regular users. But they view it as the same as taking up smoking or drinking alcohol on the weekends. Nobody burst into flames. Nobody had to hide in shame. What Canada has done is bring a hot-topic issue that reeked of controversy and made it a dinner-table topic. It’s legal now: you have to talk to your kids about whether you want to or not.

And not much has changed: the cannabis shops are still operating the way they were on day one. They are still running out of supply, the demand is still high, and people keep coming back for more. It will be interesting to see how this topic is perceived years from now after we’ve moved on to the next thing that people are complaining about, but for now, the storm appears to have passed and everyone is settled into this new way of life.