Mind-Blowing Facts About the Cannabis Industry 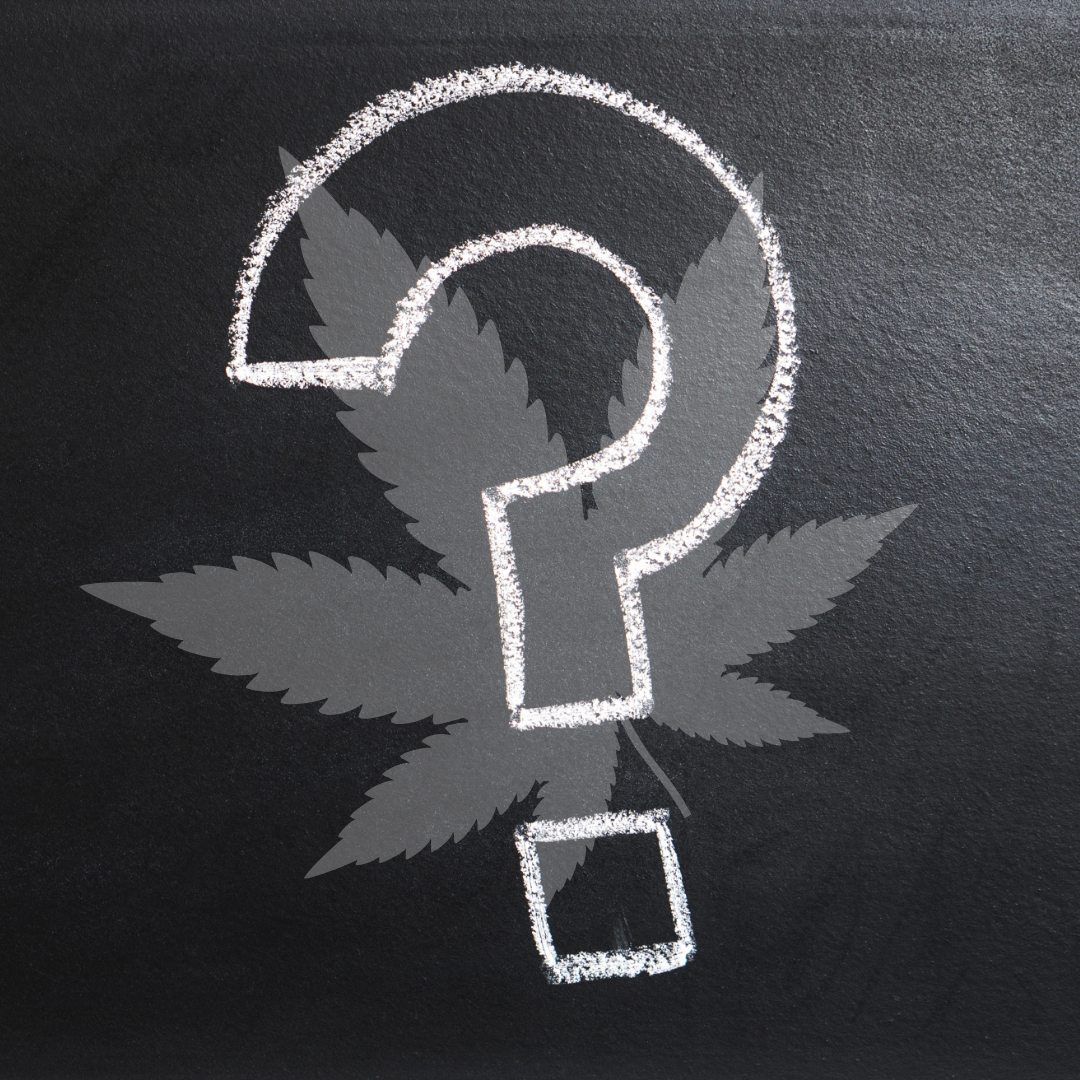 According to a study from 2015, approximately 183 million people worldwide consumed cannabis. We can only guess how much this number will go up in 2019! This shouldn’t be a surprise given the fact of how much mass media is promoting the benefits of cannabis use.

In 2018, the cannabis industry was worth mind-blowing $13.8 billion. According to some estimates, the total demand for cannabis in the U.S., including the black market, is around $51.5 billion.

It is also believed that Americans spend around $40 billion annually on both legal and illegal cannabis. That said, the average price for an ounce of high-quality cannabis in the U.S. is $320.

If you want to know more mind-blowing facts about the cannabis industry, be sure to check out this infographic.

2019-09-09
Previous Post: Cannabis, Your Bellybutton, and Ayurvedic Medicine: Your Questions Answered
Next Post: Rising from the Ashes Collaborations within the Medical Cannabis and CBD Industries