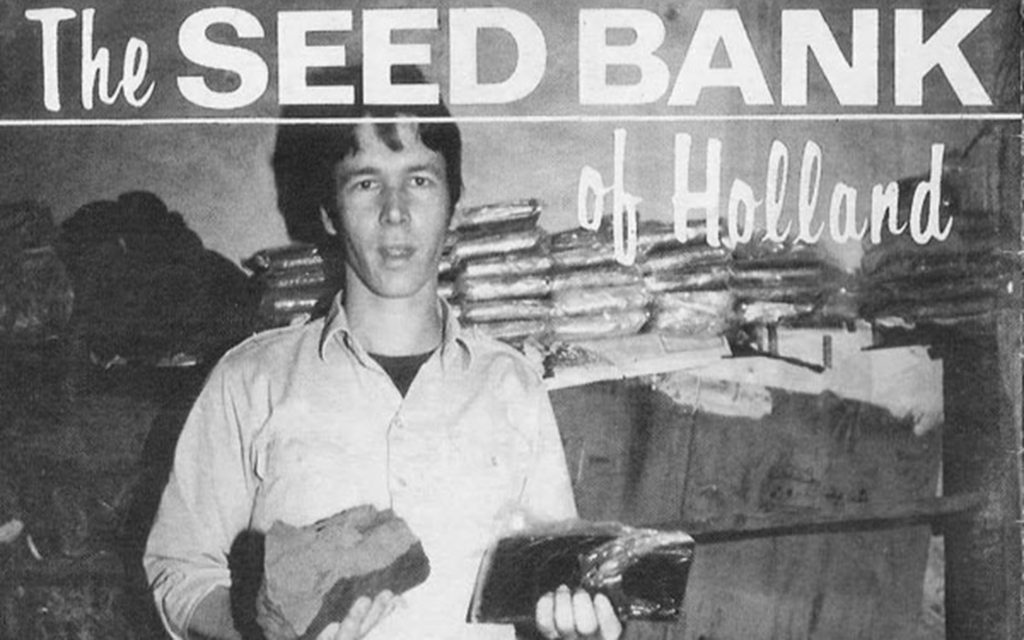 It was sad news when I learned of the passing of this cannabis legend. At 62 years old, this lover of cultivation helped canvas the planet with cannabis. He was often times called the “King of Cannabis” because of his long-life commitment to facilitating education and awareness as well as varieties of this widely misunderstood plant.

Nevil passed away in Osborne Park, Western Australia, on March 30th, 2019. Nevil battled hepatitis C for a long time according to author and cannabis activist Todd McCormick. Nevil was born on February 2nd of 1957 in Perth, Western Australia. In 1976 Nevil move to the Netherlands where two years later he would begin cultivating cannabis.

Cultivating A Love for Cultivation

Nevil had always had a love for growing things. Cannabis was something he found rewarding because of the quick cycle in which it grew. Instead of waiting years sometimes even decades to see the results of your labor cannabis produced reasonably fast results.

It wasn’t long before Nevil was growing indoors and beginning to experiment. Indoor growing at the time was very difficult due to a lack of technology and material. Everything had to be created as there was no market to purchase these items.

Nevil was also unhappy with the results of his indoor grows. Most of his genetics were Colombian, Thai, and African strains that did not fare very well in the northern European climate he was living in. Nevil began traveling the globe collecting cannabis genetics. His genetic collection of cannabis strains was like that of no other.

In 1983, the Seed Bank of Holland was opened. During the height of the war on drugs under the Reagan administration where cannabis prohibition was in full swing, the Seed Bank of Holland was supplying an estimated 15,000 growers across the U.S. with cannabis genetics. This put a spotlight on Nevil and eventually he would have run-ins with authorities on July 24th of 1990.

He was arrested in Perth while visiting family at the request of the U.S. federal government. The DEA alleged Nevil was selling cannabis pollen and seeds to undercover agents in New Orleans. Nevil sat in a prison in Western Australia for almost a year before being released on bail. He was finally released on June 21st, 1991 just days before being scheduled to be extradited to America

Nevil headed to the Netherlands and didn’t look back. It would be many years before the DEA would drop the charges and eventually Nevil made his way back to Australia. Nevil was said to have played a monumental role in helping shape medical cannabis legalization in Australia.

Names That Changed the Game

Nevil Schoenmakers, Scott Blakely (Shantibaba), Howard Marks (Mr. Nice), David Watson (Sam the Skunkman) Mendocino Joe AKA Romulan Joe, and Maple Leaf Wilson. These are the names of a few of the legendary cannabis breeders and geneticists that helped cannabis become what it is today.

Nevil and Shantibaba were responsible for helping to breed down the potent, pungent aroma of Roadkill Skunk that was getting so many people popped for gorilla grows. Roadkill Skunk, of course, made its way the shores of Holland thanks to David Watson AKA Sam the Skunkman.

These are all legends that without them, we might all still be puffing on round-town-brown. Nevil lived a quiet life staying out of the media after being released from prison in Western Australia until the news of his passing. Roll it up, pack it up, light it up, in remembrance of a cannabis legend, Nevil Martin Schoenmakers.