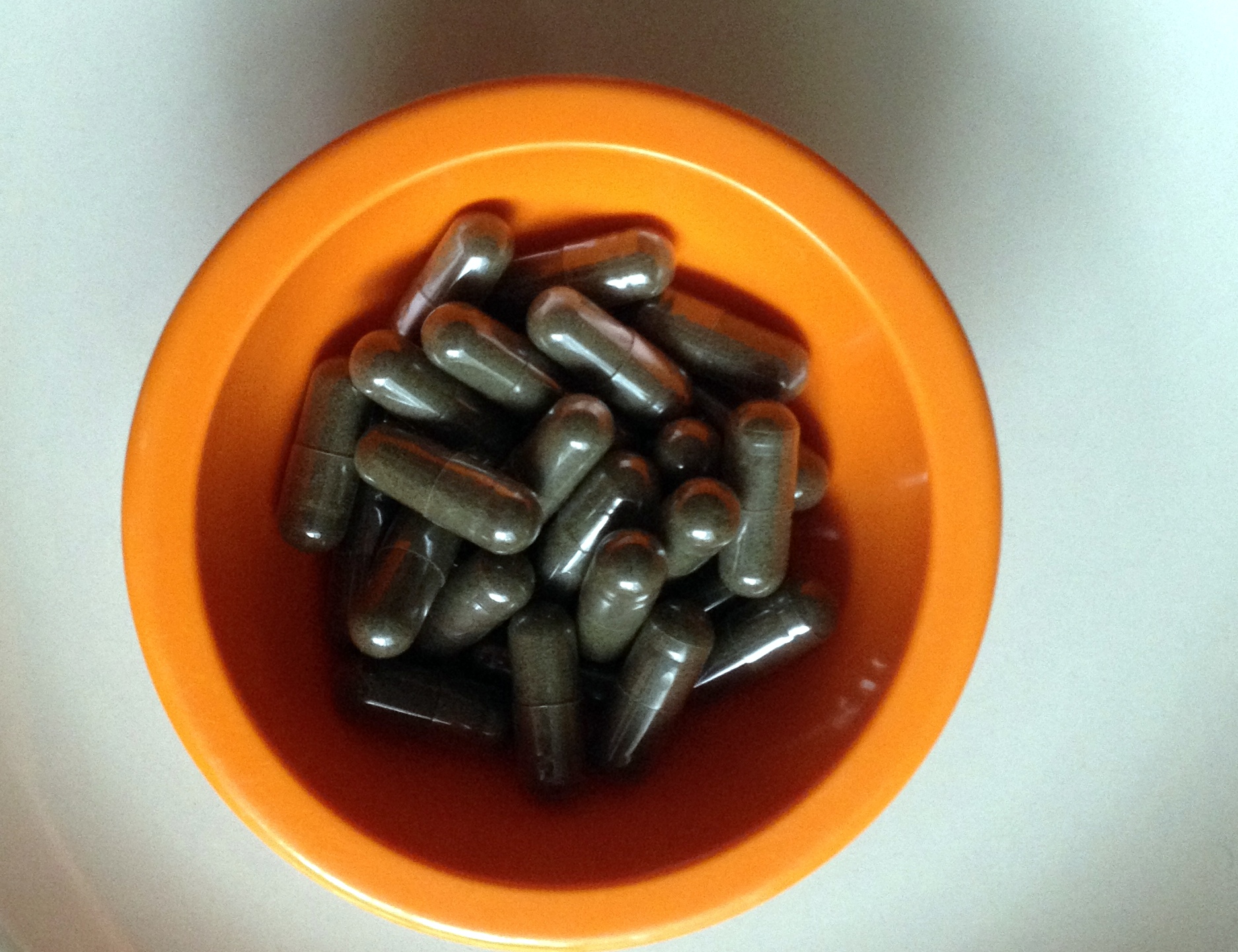 Three years ago this stoner turned a corner and became a full-fledged Cannabis patient. But it wasn’t an easy transition. My world and body seemingly fell apart in the middle of a failed relationship wrought with infidelity and deceit; with a shoebox full of prescription meds intended to help failing me, as one pill confused the other and mania set in. At my lowest point I downed the bottle of Valium intended to calm my nerves. Luckily, I had intervention.

Prior to my suicide attempt I only smoked the herb. When the little bottle of Valium was gone I had only pot to appease me. Lucky for me, cannabis smoked immediately elevates endorphins. It helped keep tears at bay, but wasn’t enough. I still suffered from life issues with little emotional strength left. And on top of everything else, I just didn’t feel good, physically – suffering from a combination of Thyroid Disease and Menopause, causing my emotional issues to escalate.

Around this same time, a spider-web-like mass was found in my right breast appearing to be Lobular Carcinoma; a mass, not tumor, affecting up to 15 percent of women in the U.S.

I immediately began eating, and then blending raw leaves in a smoothie to combat the cancer. I also began taking Rick Simpson Oil, or RSO, an extremely strong, concentrated oil used in the treatment of cancers and other serious illness.

And then an amazing thing happened – my tummy began feeling better.

You are What You Eat

In the book, “Eat, Pray, Love” author Elizabeth Gilbert shared while having trouble meditating in an Ashram in India, the first question her Guru asked was how her digestion was.

When my tummy felt better, everything else followed. My metabolism sped up; I lost weight; the constant bloating was gone; I was able to go to the bathroom daily – something I hadn’t been able to do in years; the fatigue and the big, black cloud hovering overhead lifted.

While the cancer was disappearing, my body was healing from the inside-out, as my Endocannabinoid System accepted the cannabinoids of the plant, working together to right the wrong of decades and lineage of toxins making me sick. It also cleansed my organs after 13 years of ineffective and ultimately damaging synthetic prescription meds.

With my physician’s blessing I did away with more than eight pharmaceuticals – including hormone replacements – and all the negative side effects disappeared along with the myriad symptoms of both the Thyroid Disease and Menopause.

Most of my delivery options I make myself at home. There are many and widely varied. In the morning I make a smoothie with fruit and leaf. This is a full body treatment, warding off illness and preventing serious disease, such as my cancer reoccurring.

During the day I smoke for depression, and is my immediate go-to when I’m feeling low. It raises endorphins immediately, gets into the blood stream quickly, lifts me up and stops the crying jags. If the carbon causes bronchial issues I use a vaporizer for maintenance – it also replaces steroid inhalers for asthma patients, and helps during a cold – but that’s another story. 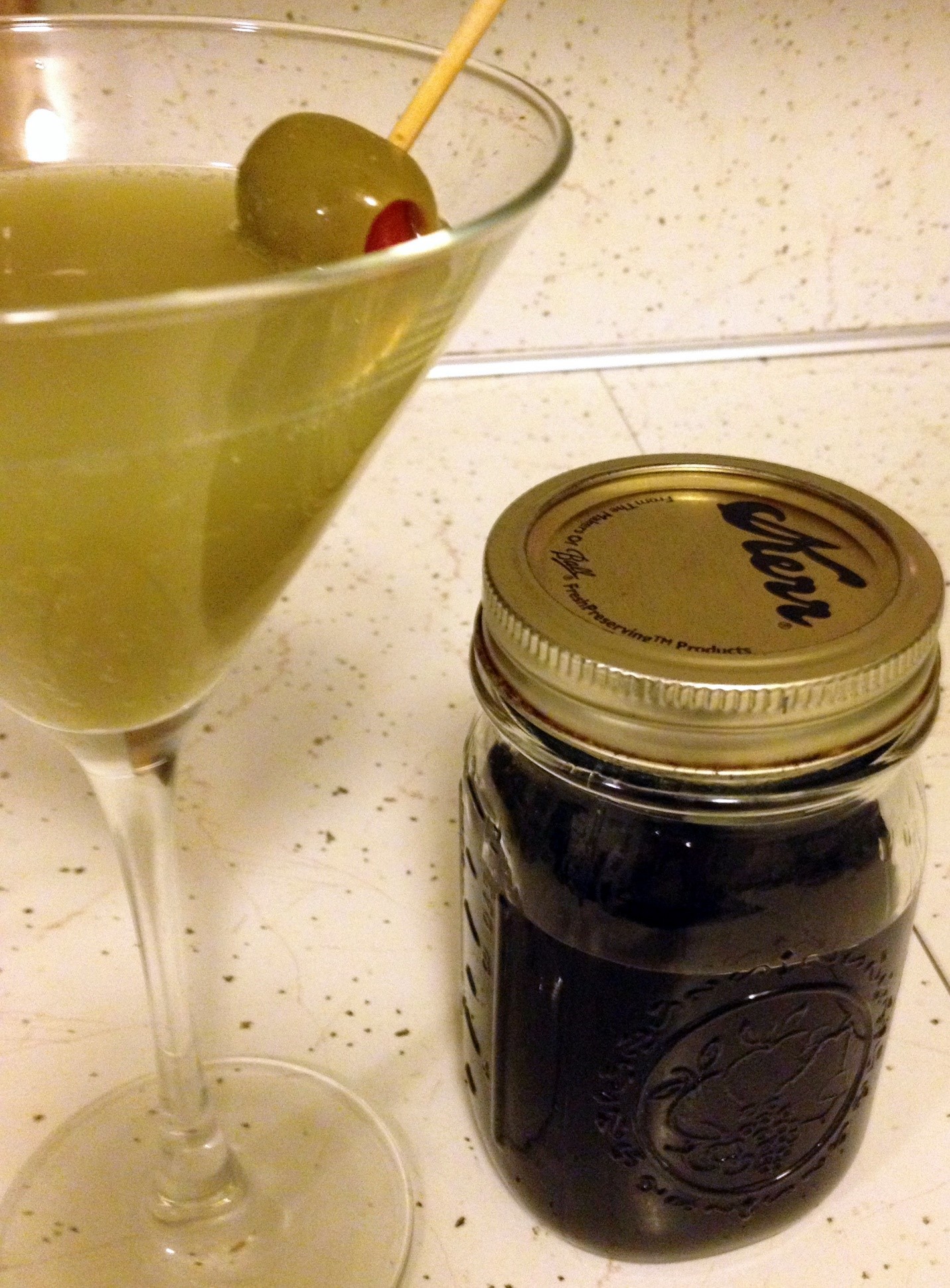 In the evening I might enjoy a tonic in a cocktail – an infused alcohol, such as rum or gin. This is brilliant as the anti-inflammatory and anti-infection properties of the plant keep headaches and hangovers at bay. And alcohol breaks down the medicine in the plant without heat, so there are no psychoactive properties, as THC is activated with heat.

At bedtime I ingest RSO, a strong tincture, medible, and/or have medicated honey in my tea, as Menopause is a sleep disruptor. This also works as another dose of preventative against cancers, infection, inflammation and pain, and a bevy of both common and serious ailments.

Some patients have real issues with the psychoactive properties of the THC, but I’ll say this, it is the only thing that helps with my mental challenges, and the effects lessen with time. One’s tolerance builds in the same way Valium or any opiate does, but with no damaging side effects, only healing within.

My thyroid is kaput for life, the cancer may rear its ugly head again, and they say I may have another ten years of Menopause ahead of me. But I am blessed with the knowledge of this plant, I feel good today, and the only potion simmering in this witch’s cauldron is cannabis.