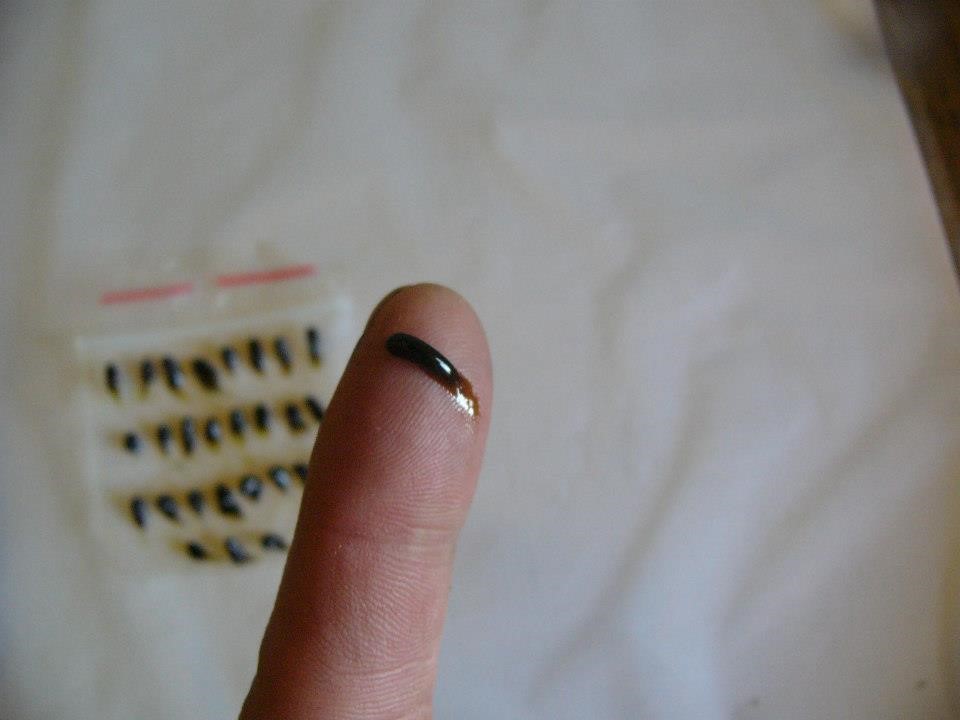 The summer of 2012 a mammogram found a spider-web-like mass in my right breast. Research showed it to be “Lobular Carcinoma,” a mass, not a tumor.

In the weeks leading up to the first mammogram and subsequent ultra-sound, I began ingesting raw leaves. By the time the first biopsy was done the spider web was gone with just a “target point” remaining. After bartering with my oncologist for another month, he agreed to let me continue my treatment. 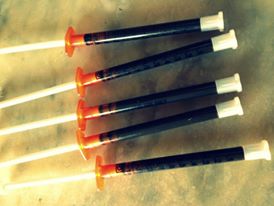 The strong oil used to treat cancer and other serious ailments was re-invented by Canadian Rick Simpson more than ten years ago. The recipe is specific, using bud, stem and leaf for whole plant theory and the most medicine.

A medicine maker who made several batches for her husband’s prostate cancer said she first used just bud and the batch tested high in THC. Simpson encourages upwards of 95 percent THC in the mix; the second batch leaf was added and the test showed CBD; the third batch she added stems and found CBN was added – proving whole plant theory gets you the most medicine.

The treatment for RSO is to ingest 60 grams in 90 days. Suppositories are said to be best as it gets the medicine right to the blood stream and organs for healing, not digestive processing.

At 95 percent THC dosing is critical with the patient starting small, initially taking a piece of oil the size of a half grain of rice. After some time a full grain of rice is taken, working up to one full gram a day until the full 60 gram treatment is gone. The most invasive cancers have been found to be gone in less than 90 days if the oil is strong enough.

Other oils have come on the market as medicine makers step up. But the rule of thumb is to make sure it’s tested, as the numbers need to test high on THC and the base is made with solvent and it must be cooked down. 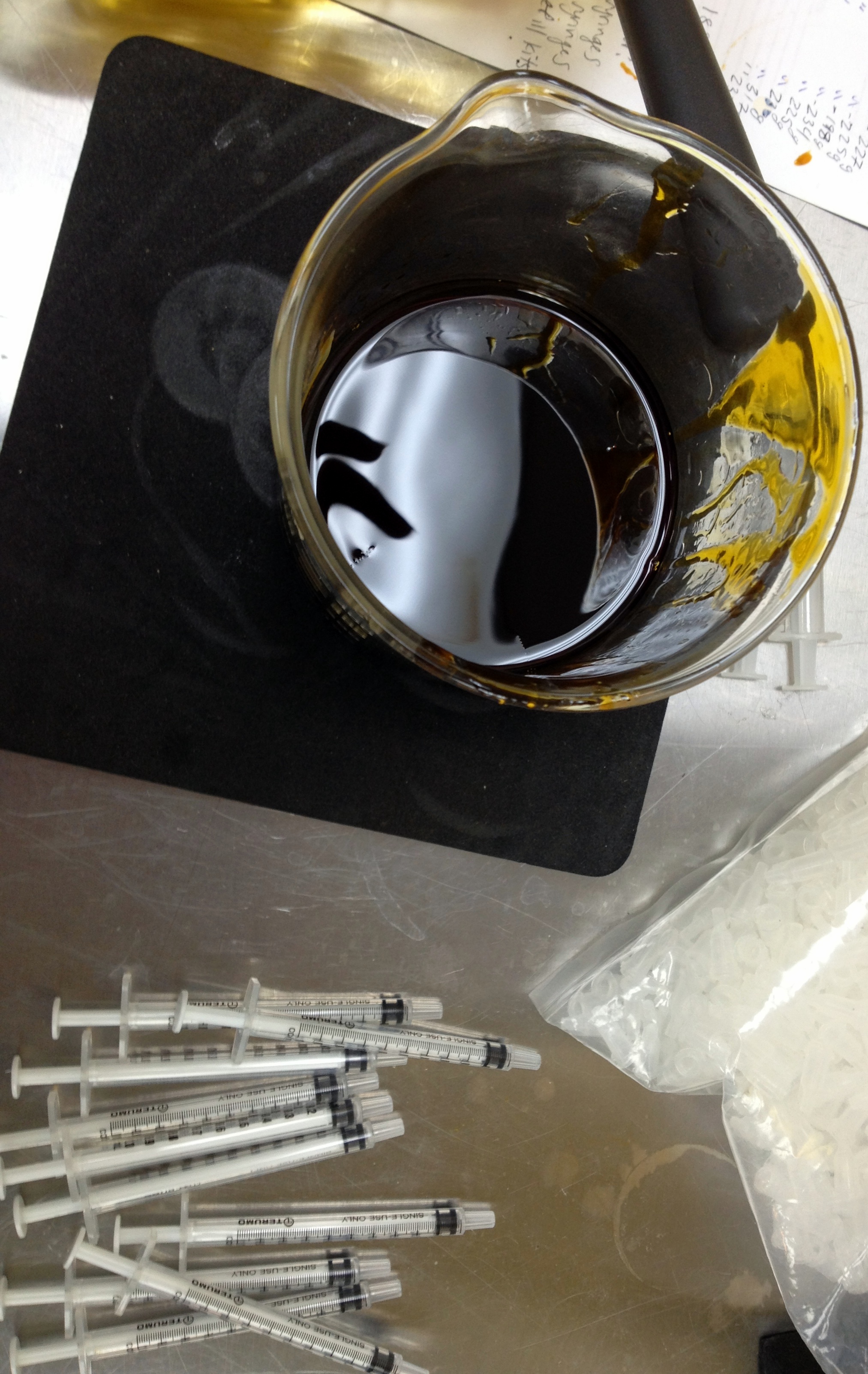 A common mistake is to soak the plant material for days rather than a quick wash (three minutes, tops), as the medicine is in the fragile terpenes of the plant and soaking only draws in more chlorophyll to the mix and actually retains solvent, while lowering the percentage for medicinal compounds.

I can’t emphasize how strong the oil is, but the THC is necessary. The first tests on destroying tumors came from Israel in 1974, and the THC component of the plant was isolated for this reason. It will knock you down, but that’s a good thing, as the body needs rest to heal. The modern day “take a pill” and continue life as usual just doesn’t work for this treatment – but it is a life saver.

Look at me, I’m Cancer Free!

Happily the second scheduled biopsy found nothing, with the mass completely gone from both the mammogram and ultra-sound. The attending technician called it a “technical error,” stating the initial technician probably got it wrong. But I was there looking over her shoulder and saw the same distinct spider-web mass in both the mammogram and ultra-sound.

An oncologist assistant was called in for lack of an attending oncologist to have a chat with me, stating sometimes there is “dense tissue” that can be confused with cancers. But his lecture on the subject was long, convoluted, and did not make sense to me at all.

I was polite and reiterated that I treated myself by ingesting Cannabis oil, but he didn’t know anything about the treatment, of course, and refused to engage in a conversation.

The follow-up letter received from the lab stated they felt the “dense tissue” remaining in my breast was “probably left over from a prior surgery.” This gave me a huge laugh, as, of course, I have never had surgery in that breast or the other one, for that matter.

I also felt this was an insult to my intelligence and the treatment used, but until the masses are educated on this plant we can’t expect this process to be easy. At the very least everyone involved heard my words.

My cancer experience happened in 2012 and to this day I ingest with various deliveries I make myself, as follows:

To date, the stigma is still greater than the remedy, but the times they are a changing. With each new story of healing shared, people learn the truth. And you can’t stop the truth from spreading – thankfully, it’s a cancer in itself.

Part 6 “Evangelizing Cannabis: Praise the Lord and Pass the Pipe!”