Did You Know You Could Consume Cannabis Like This? 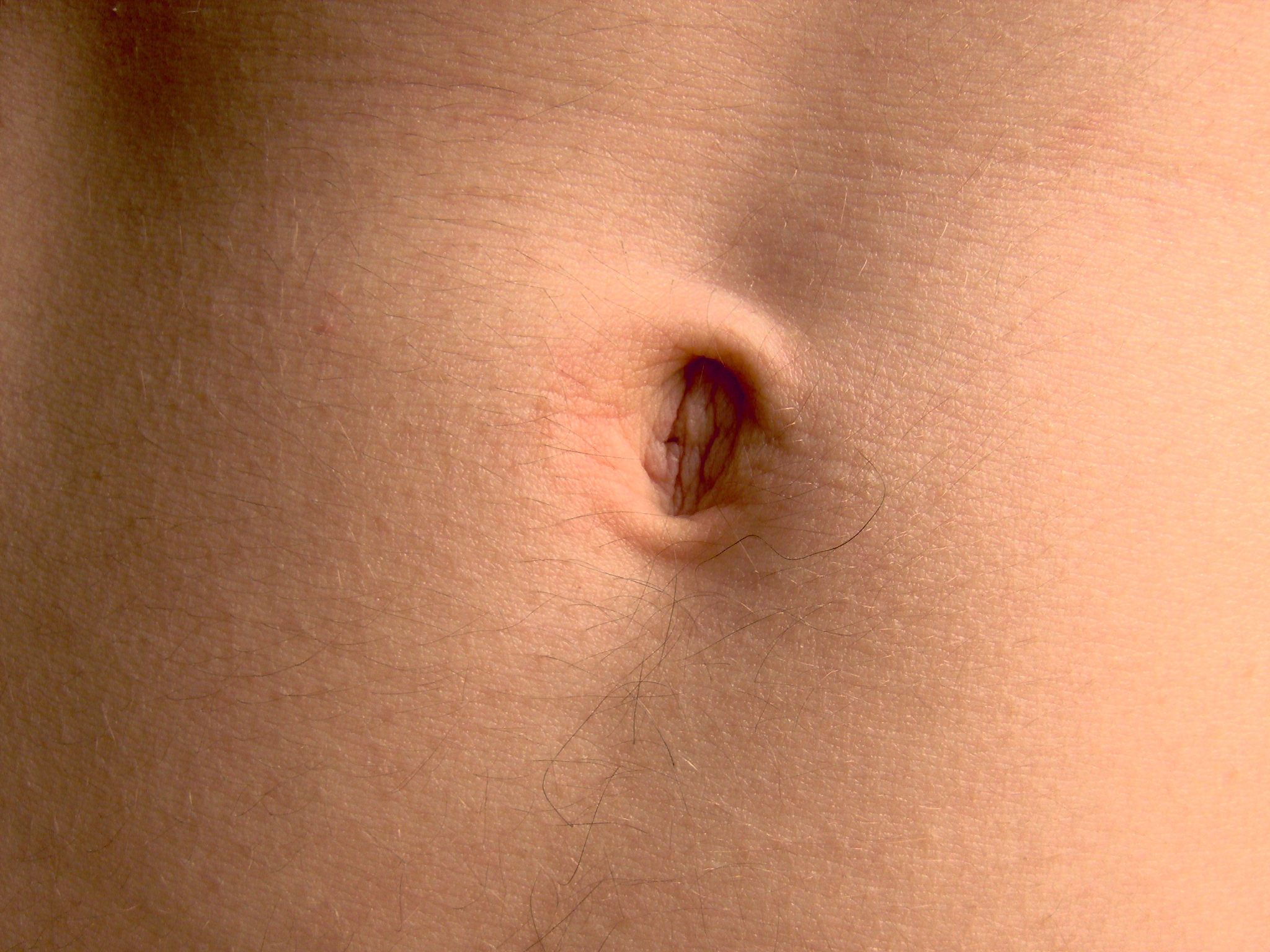 Some of the most common ways of utilizing this medicine are through inhalation methods such as smoking the dried flower or vaping the dried flowers, or a variety of oil extracted from the plant. Other common intake methods include infused foods and treats, alcohol-based sublingual tinctures, and cannabis capsules. There are also things such as cannabis-derived pain patches and suppositories as well as various topical products such as salves, creams, and lotions.

One intake method however that is scarcely discussed and not commonly utilized is the Pechoti intake method. Most people, at least in my experience that I have spoken with, are oblivious to this treatment method. It is, however, widely utilized in other cultures around the globe. This method of using cannabis may not be the most popular, but it offers many potential benefits not provided through other consumption methods.

So, what is the Pechoti? Most simply put, it is a gland behind the belly button. During pregnancy, nutrients are transferred from the mother to her fetus through the umbilical cord. At the end of that umbilical cord is the Pechoti gland which remains after birth. Every human has a Pechoti gland which is connected to more than 72,000 nerves that run throughout the body to various organs and tissues.

In countries and cultures that practice Ayurveda medicine, applying oils through the belly button via the Pechoti is common practice to address many different physical and mental ailments. Applying oil to the belly button to be absorbed by the Pechoti gland has been used to treat everything from dry eyes and poor eyesight to joint pains, lethargy, gastrointestinal issues and much more.

As more information is becoming readily available thanks to technological advancements and the legalization of cannabis continues to spread, you can only expect to learn of even more incredible ways to enjoy and benefit from cannabis. It is time for this plant to be free once and for all.