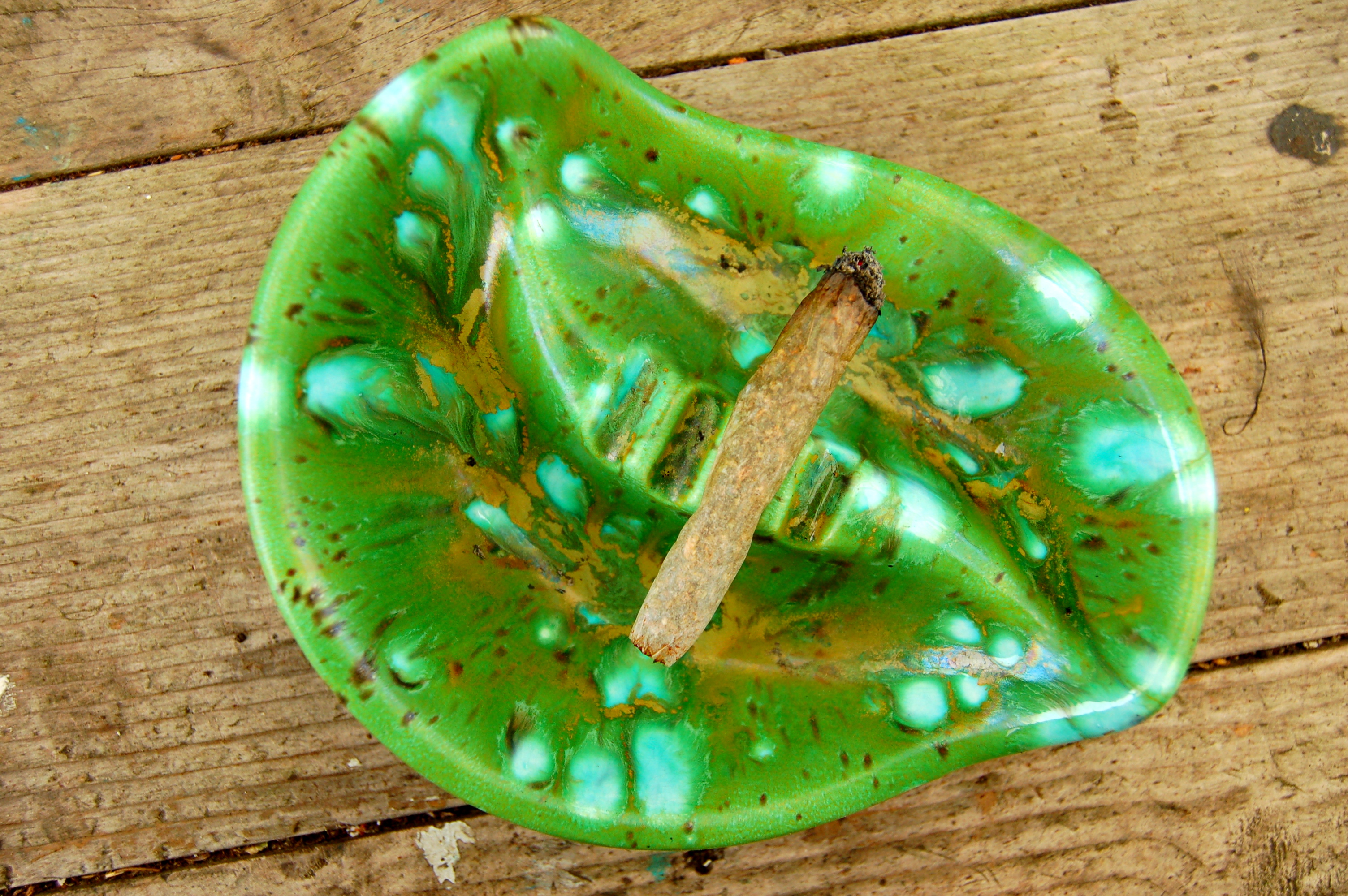 When I became pregnant with my daughter at 29 I sadly left the herb behind to be what I thought was a responsible and upstanding single mom.

At 13 my daughter was diagnosis with Fibromyalgia, an auto-immune system malady causing chronic pain and other debilitating complications. By 16 she couldn’t attend school, couldn’t play softball or do any of the physical activities she loved.

When she was 16 a friend acquired a small bag of weed off the black market for her to try, stating it would help ease the pain. I rolled a joint for the first time in years and we sat in the garden, puffing and passing. She didn’t like the euphoric feeling from the THC and that afternoon we spent a full three hours thrift shopping until the effects wore off.

So, there I was with this little bag of green. What to do? I was sorry I couldn’t help my daughter, but after all those years of abstinence, it made me feel just as good as it did years prior. I decided to forget about the stigma, created a workshop in the garage and let the muse in.

An earlier diagnosis of Thyroid Disease had me 50 pounds overweight, and smoking soon found me walking my neighborhood with a camera, bringing home broken bits of things, becoming an assemblage artists in the process.

Cannabis speeds up metabolism and in a matter of weeks I was dropping pounds. You’d think I would have gained more weight by smoking, but contrary to popular marijuana myth, the plant actually got me up off the couch and out into the world again.

I started smoking again in spring and by summertime I had stopped watching television, lost the 50 pounds, gained some muscle back, pitched a tent in the garden and slept out under the stars until the rains came in the fall. 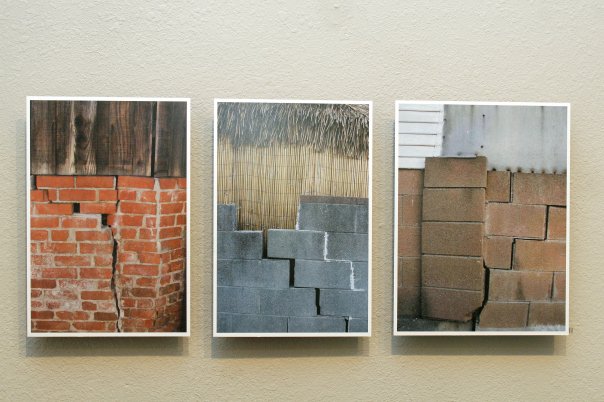 Yes, my muse was fully activated. I loved smoking again! What fun, what pleasure! I could check into my little workshop, take a few hits and create to my heart’s content.

My day job of writing for television prospered, as well, as I excelled creatively and professionally. Yes, everything I’ve ever written has been done fully medicated – be it for television, dailies, weeklies, or magazines. It’s how I connect with that place. I don’t know how it works and I don’t care, I’m just grateful.

My newfound health had me yearning for a different life and soon my daughter and I made the move to Northern California and Humboldt County, where she enrolled in college and I began writing for newspapers.

Humboldt County is synonymous with Cannabis and I slowly realized that most of my co-workers above and below the administrative line were involved somehow in the industry out of need, as Humboldt is a rural area and the hunting, fishing, and lumber industries were a shadow of what they once were.

Minimum wage jobs beg subsidizing, and savvy residents grow, trim, and make product to get by. And though I’ve never grown, I’ve learned the ins and outs and this region and its estimated 14 billion dollar industry.

As a features writer covering human interest stories in the county, when the daily newspaper I was writing for began to lay off staff I was the first to be let go.

But the muse persisted, and soon I began writing a series for a local weekly titled, “Behind the Curtain,” with a play on words of the “Redwood Curtain,” the protective shroud that keeps Humboldt so very rural and cozily covert.

Published prior to California’s failed attempt at legalization via Proposition 19, it put a human face on the Nor Cal grow scene, detailing the ins and outs of living and working in a grow house and all that implies, as the neighborhoods of the area are changed forever supporting an indoor scene. 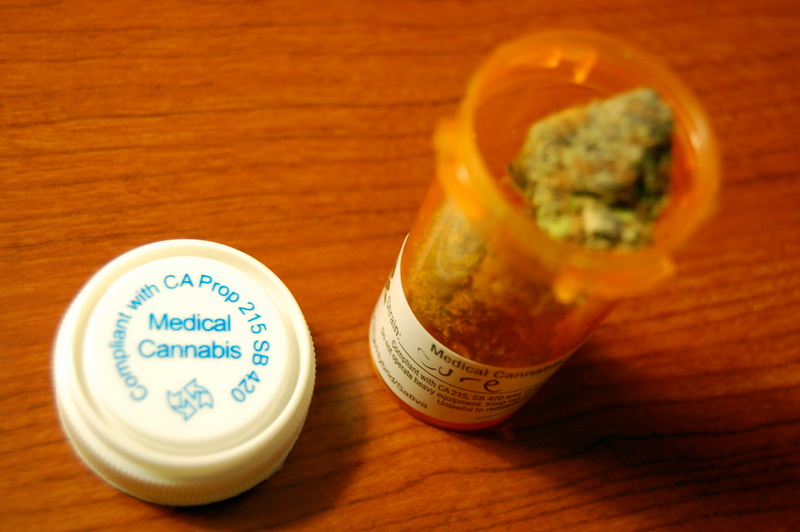 The series also began my newfound career in writing about Cannabis as medicine, and today I write internationally on the subject, penning many stories each month for magazines profiling everything to do with good medicine.

Smoking made me feel better physically, but it also helped me find my artistic center once again – and that, in turn, made me emotionally happier.

At 50 I could not have found my medicine at a better time, for that’s when the body begins to change and weaken and Cannabis acts almost as a “Fountain of Youth,” if you will. It’s a rejuvenator of the body and rights the wrongs that cause us to have myriad modern day ailments that seem to lead everyone to pain, depression, and deathful disease.

And for finding one’s muse, it’s a must, with the moral of this story being, if you have found your medicine smoke-up, eat your weed,  be happy and healthy and your weed will never let you down.