My Journey: A Life Gone to Pot (Educated Stoner Series Part 1 of 9) 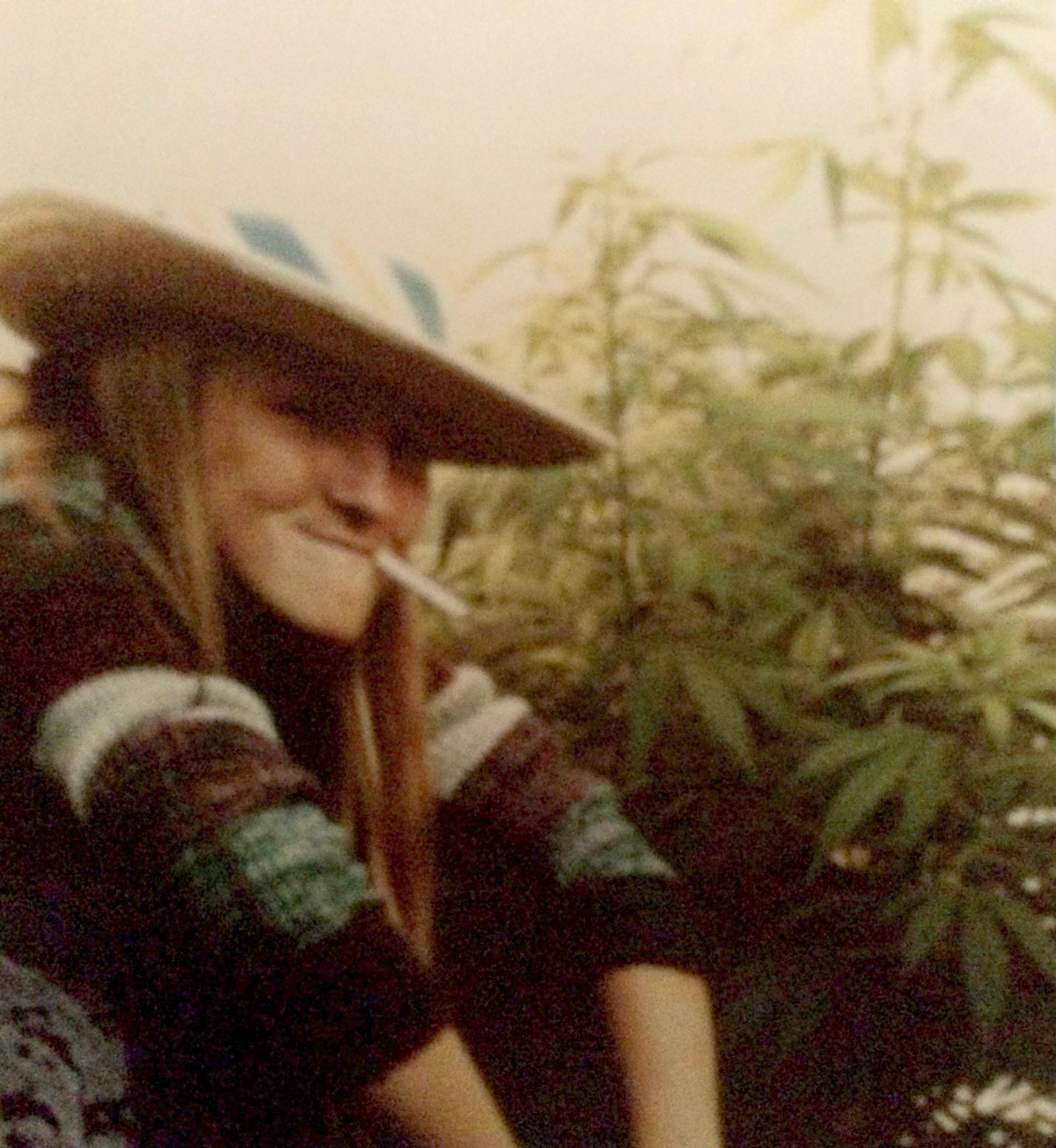 I grew up in the 1960s and came of age in the 1970s on the beach in Southern California. Drugs were no stranger to the cultural environment, with the social norm of the day drinking. At times our home was one big cocktail party, but thankfully, alcohol wasn’t a draw for me. Nor was tobacco at 13, mushrooms at 15, acid and assorted uppers and downers at 16, or cocaine at 19. I was and am a pot smoker, period.

The first time I smoked a joint was in the wee hours of the morning in a gas station bathroom with my sister and a friend on our way to high school.  It was 1975, I was 16 and when that bathroom door opened it was as if I was seeing the world with different eyes – with my third eye fully opened for the first time.

Up until then school had been difficult for me. An undiagnosed processing problem went unchecked as I appeared to be a good student, but could barely pull a C in most classes. After smoking Cannabis I did better in school, as my concentration improved drastically. It was as if I was ADD and weed was my Ritalin. I began reading like an alphabet hungry animal, wrote Haiku and poetry, and was first published at 19.

As a bonus I no longer needed to take liver damaging Midol for menstrual cramps, but did not realize how badly I actually needed it for emotional issues until menstruation turned to menopause in my 50s.

When I became pregnant with my daughter in the late 80s I stopped smoking the herb altogether, thinking it was the responsible thing to do. This decision was not based on the benefits of the herb at all, but on the stigma of the day. When my daughter was adolescent I lied to her about my past use, thinking it would give her permission to use drugs – a common belief held by fellow moms at the time.

When California State Proposition 215 was on the ballot in 1996 I voted for it and was happy it passed, but didn’t rush out to get a card. Throughout my daughter’s life I’d partake if it were offered at a party or friend’s house, but I never kept any in the house.

It wasn’t until my daughter was 16 that the herb came back into my life in a positive way. She had been diagnosed with Fibromyalgia at 13 and had suffered terribly when a friend acquired a small amount on the black market for her to try. I rolled a joint and we sat in the garden, passing it back and forth.

My daughter was a straight A student, an All-Star softball player, and a D.A.R.E. kid. She wasn’t interested in drugs at all and did not enjoy the euphoric feeling from the THC. That afternoon we spent a full three hours thrift shopping until the effects wore off.

That night I made her a cup of tea before bed, hoping she could just go to sleep and get the benefits of the plant as she slept, but again, she did not like the psychoactive effects of the THC, which is activated with heat.

If I had known about juicing leaf with no psychoactive properties I would have made her a smoothie, or cut some leaf up for a salad – as she was used to eating from the garden. But that was more than 10 years ago and non-psychoactive deliveries weren’t commonly known or shared at that time. 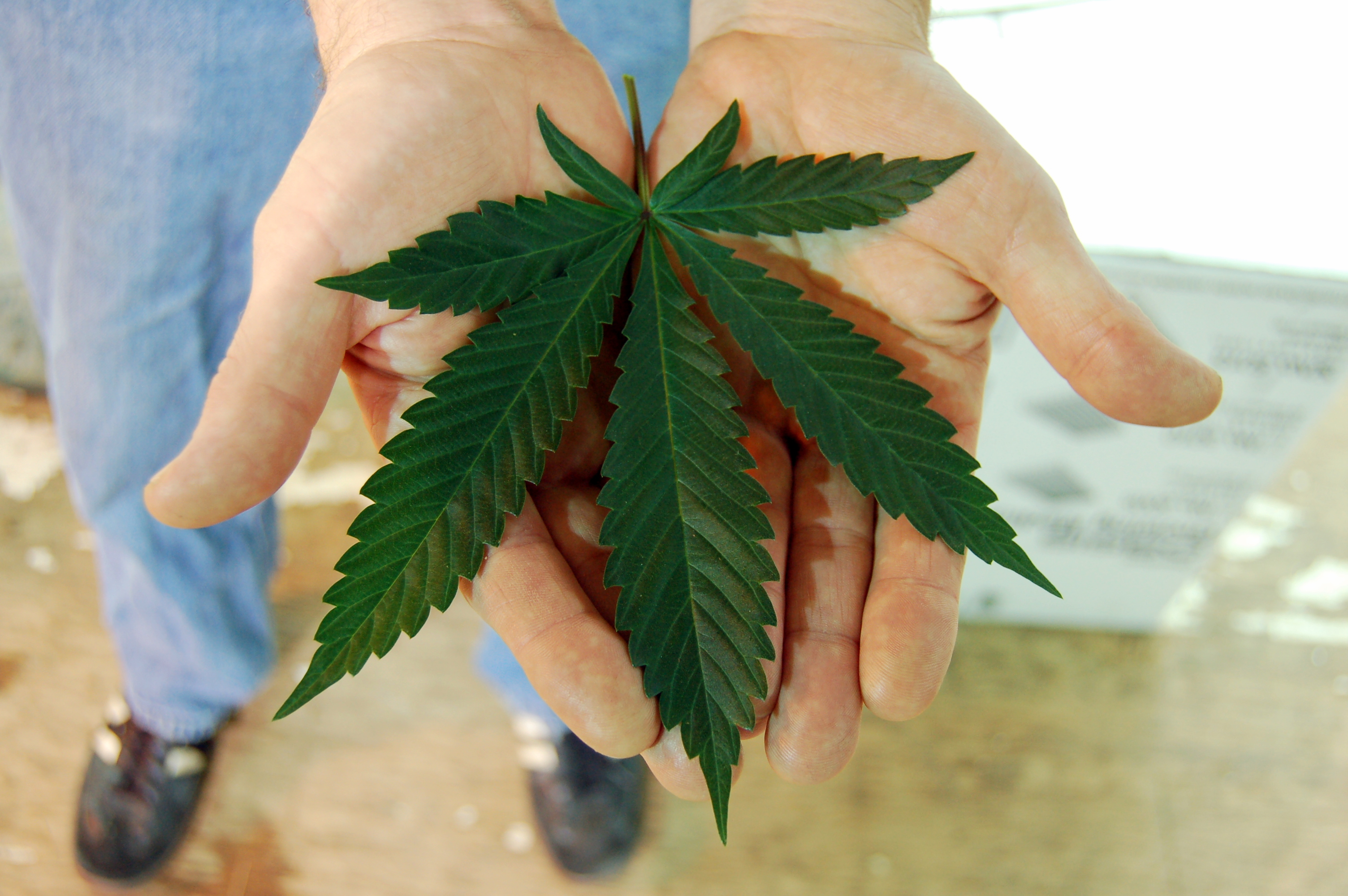 Today my daughter has overcome her ailments and is a nurse, helping others. Her first degree was in Plant Sciences and she has a good understanding of homeopathic medicine, making her own tinctures and tonics out of medicinal plants.

Would I encourage parents to help their children with Cannabis? Yes I would, and do often. It’s a harmless herb, albeit for the strength of the THC, but that fades with time as the patient gets used to its effect.

And just as we as a species have upped the THC count through hybridization, we are now bringing it back down again, with CBD rich strains more readily available, and good medicine to ingest being made all over the world.

I’m sorry I could not help my daughter at the time, but grateful her ailment brought the herb back into my life. Since then this old stoner has learned a few new tricks about the ancient herb that turned my life around at 50.

From recreation to medicine, that’s the story of Cannabis in my life. Who knew a stoner from the 70s would be helped so much? Stay tuned for more sharing, caring, and loving the herb. For this Cannabis Evangelist is ready to puff, puff and pass some pretty dank knowledge.

2018-08-21
Previous Post: Vaping Prices are About to Elevate and Here Is Why
Next Post: High Art: Cannabis & Muse (Educated Stoner Series Part 2 of 9)