On Cloud 9 with Barbara Biddle and District Hemp

CBD has been making waves throughout the health community worldwide after it gained national attention via CNN in 2013. This miraculous cannabinoid found in cannabis and hemp plants is scientifically known as Cannabidiol, and according to many, it is changing their lives. A simple search for CBD success stories online will open the door to hundreds of stories and testimonials from patients with a vast variety of different ailments that testify to the efficiency that CBD holds as a medicine. In fact, the US Department of Health and Human Services (HHS) even has a patent on the neuroprotective and antioxidant properties of cannabinoids, and they have since 1998.

There are dozens of research studies that also suggest CBD could be a valid treatment option for a plethora of medical ailments, diseases, and conditions. Despite this information being suppressed for many years, today it is finding its place in the treatment and daily health regimens of individuals around the world. Thanks to a driven, passionate, and inspirational woman by the name of Barbara Biddle, CBD products are available to purchase in the first ever CBD store to open shop in Virginia! 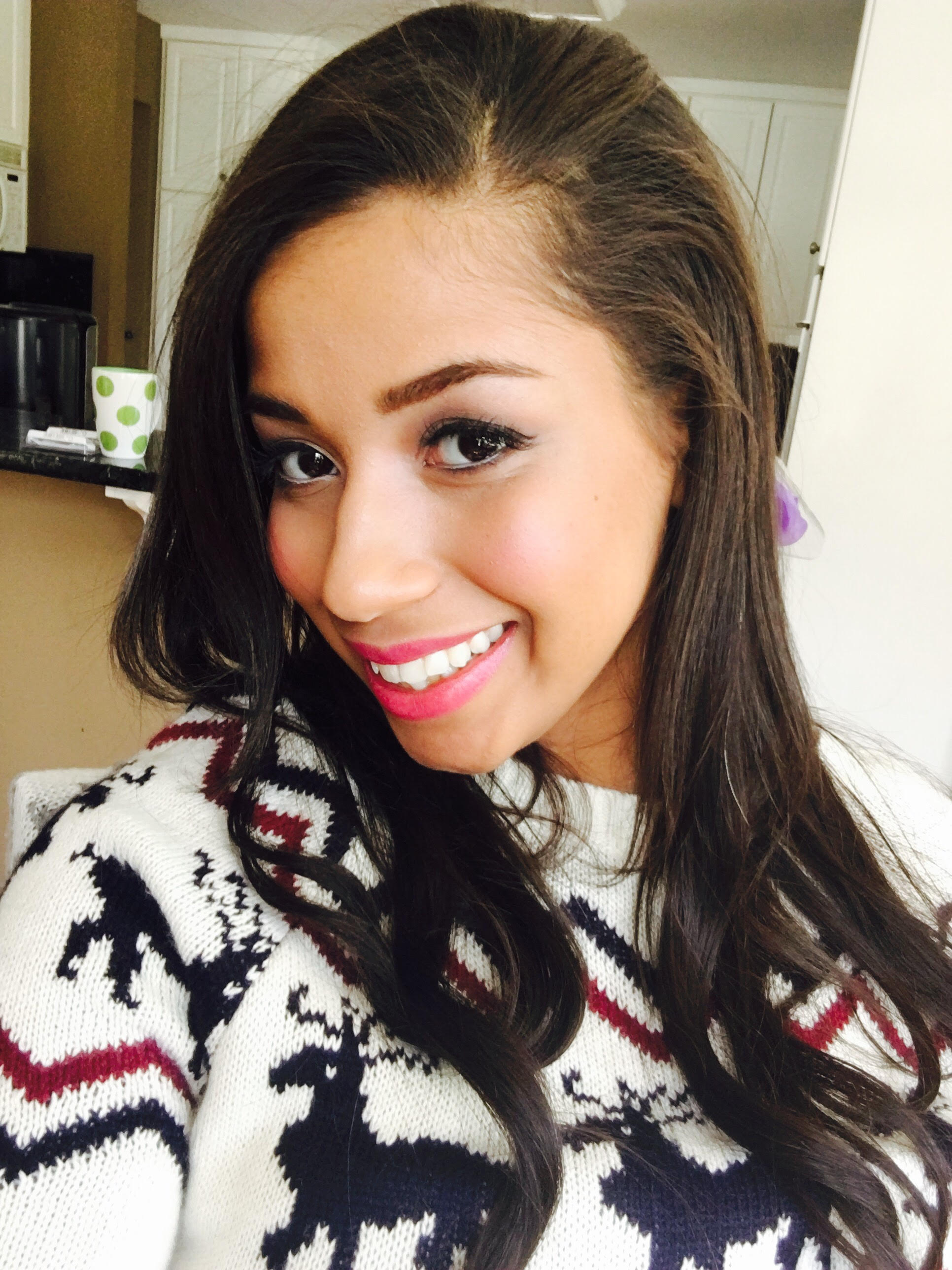 I had the opportunity to speak with Barbara regarding her journey to opening District Hemp in Manassas Virginia and was entirely moved by her story and dedication. District Hemp began as a tobacco store by the name of Cloud Shoppe. After the first year looked quite grim and she feared the end of her business was near, something incredible happened. She received a sample of a CBD product. She began market testing in-store and at pop-up events in DC. 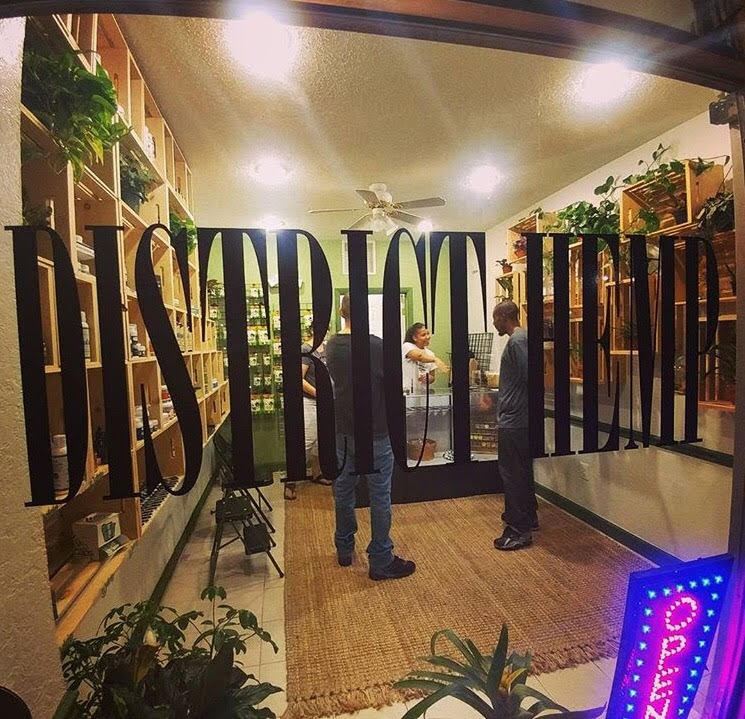 After seeing great success with the testing and pop-up events, she decided that it wasn’t time to close Cloud Shoppe but rather to rebrand and open Virginia’s first hemp-based CBD store. On Oct. 27th, 2017 District Hemp Botanicals opened their doors to serve the community by providing high-quality hemp derived CBD products. District Hemp Botanicals located in Manassas Virginia employs eight people including Barbara that strives to educate the community about the potential benefits that hemp derived CBD may offer. This according to Barbara, has been the biggest challenge.

“Besides learning the logistical nuts and bolts of running a business, our biggest challenge has been the fact that CBD is new and most people are still unfamiliar with its benefits (or, worse, confuse it with marijuana). But we’ve had success overcoming that challenge because word of mouth about the health benefits has been so influential.” 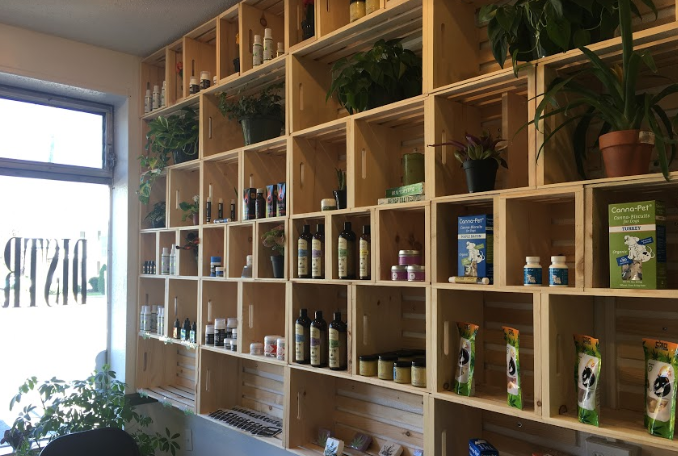 District Hemp Botanicals offers an extensive line of CBD products including but not limited to tinctures, capsules, topical creams, concentrates, and edibles. The Assisi CBD Capsules, however, are one of Barbara’s favorite products offered by District Hemp as it helped her substantially when dealing with post-partum depression. The most popular product in their selection is the District Hemp 500mg Full Spectrum Hemp Oil. According to Barbara, this is their most popular product due to its versatility and efficiency. 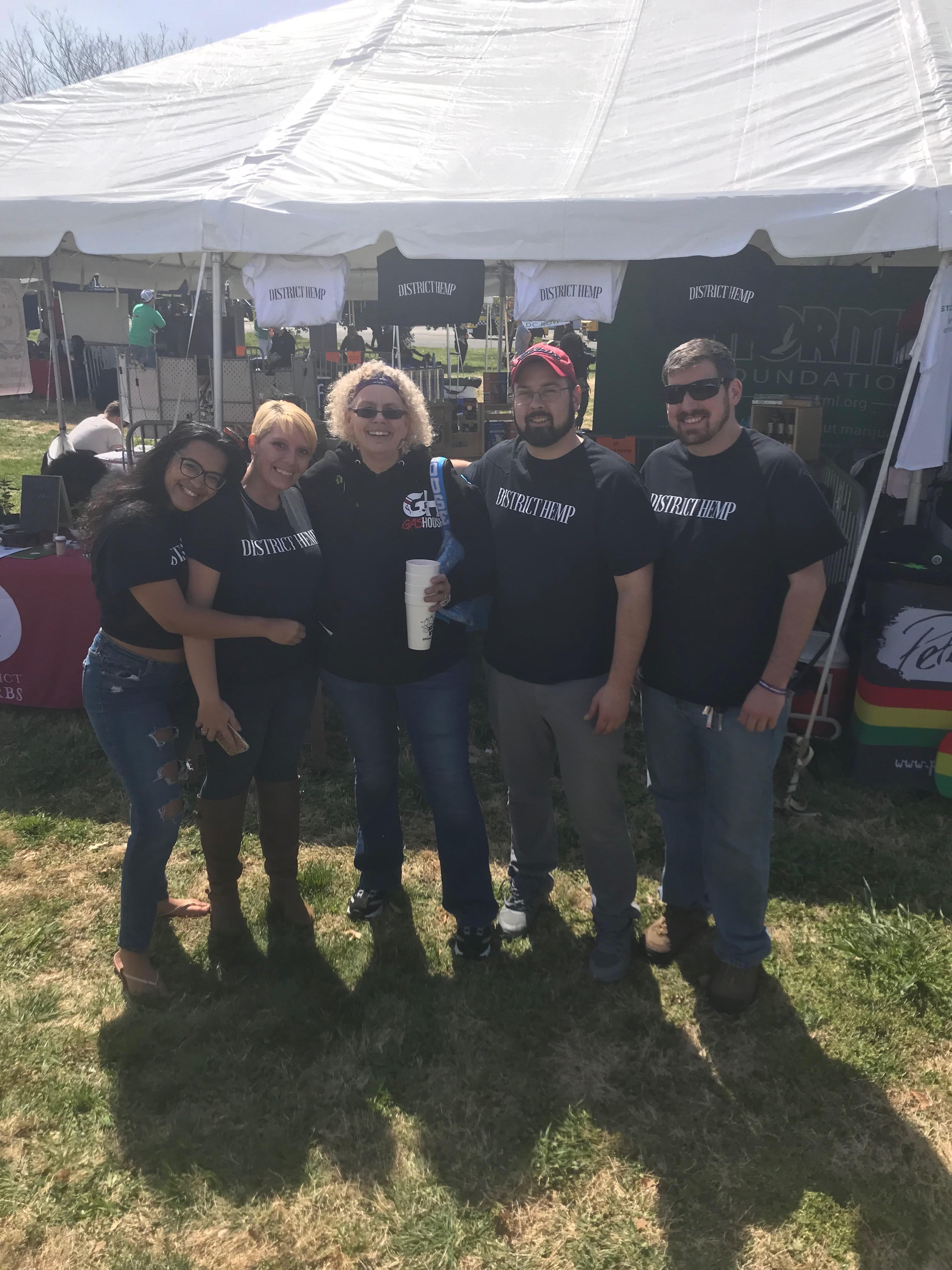 Continuous education is key to removing the stigma surrounding cannabis in all forms. Be it full spectrum marijuana with a full range of cannabinoids and terpenes in high concentration or isolated CBD products that are derived from industrial cultivars of hemp it is time that the truth surrounding everything that these miraculous plants have to offer is available to the masses. Here at CannaLance, we are appreciative of individuals such as Barbara Biddle and the employees of District Hemp who continuously advocate and work to share this knowledge with others.