The Cannabis Tides are Turning

There have been some significant developments regarding the movement to end cannabis prohibition in the recent weeks. These developments include some fantastic things such as a world-renowned neurosurgeon reaching out to the Attorney General regarding cannabis. Politicians have begun proposing and supporting legislation to end cannabis prohibition in the United States.

The World Health Organization and FDA are even seeking comments from the public regarding cannabis. Considering these developments, it’s easy to see that there is a major shift in the tides occurring when it comes to the legality and perception of cannabis. Let’s take a closer look at these developments. 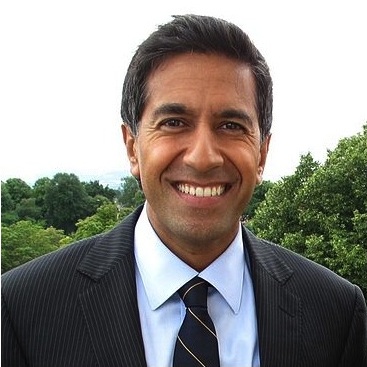 Dr. Sanjay Gupta is a world-renowned neurosurgeon who is also very well known throughout the cannabis culture due to his support of cannabis for medical applications. Many people recognize his name due to his series regarding medical cannabis titled Weed on CNN and for his work as the Chief Medical Correspondent to CNN.

Several years ago Dr. Gupta came out in support of medical cannabis publicly even apologizing for his lack of education regarding cannabis for many years. Just recently Dr. Sanjay Gupta reached out to the anti-cannabis U.S. attorney general Jeff Sessions regarding the solidified research surrounding cannabis for medical purposes.

In this statement, he referenced how not long ago he was also not supportive of this plant but thanks to the research that has been done and the undeniable anecdotal stories he now is and believes that Jeff Sessions can also change his mind regarding this plant.

In the recent months, there have been several politicians that have changed their tune and came out in support of medical cannabis legalization. As we covered in a previous article, Cory Booker introduced the Marijuana Justice Act last year which has also gained the support of Senator Bernie Sanders and many others.

On April 20th Senate Minority Leader Chuck Schumer also announced that he had plans to introduce legislation that’s aimed at ending cannabis prohibition in the United States. Many people feel that these politicians are simply following the money trail because well, cannabis is a multi-billion-dollar industry and will only grow as more places legalize.

No matter what their ulterior motive is, it’s a pleasant change to see politicians supporting a plant that could help millions of their constituents. I would much rather see politicians making money from cannabis than from the pharmaceutical industry and other organizations that do more harm than good. 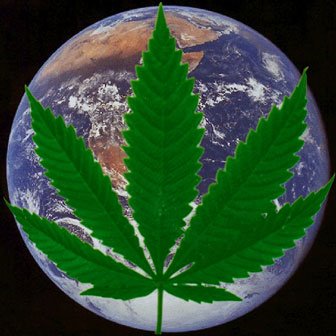 WHO and FDA Cannabis Legalization

The FDA and WHO Wants to Know Your Take

That’s right! The Federal Drug Administration and the World Health Organization reached out to the world earlier this month asking for comments on the current classification of cannabis per world treaties.

According to Forbes, “the United Nations World Health Organization is set to launch a review of the current international classification of marijuana, THC, cannabidiol and other related compounds and preparations, and it wants input from member nations. In turn, the U.S. Food and Drug Administration is asking “interested persons” to submit comments that can inform the country’s position on the issue before it weighs in with the UN.”

In June, the World Health Organizations’ Expert Committee on Drug Dependence will meet to discuss the classification of cannabis as well as to make pre-review recommendations for a more in-depth analysis. Should their findings solidify what countless research studies and thousands of anecdotal stories have noted regarding cannabis’ efficiency as a medicine, there could be substantial changes to how cannabis is classified at the federal level in the United States as well as in countries around the world.

Cannabis History Could Soon be Made Thanks to These Politicians

"A staggering number of American citizens, a disproportionate number of whom are African American and Latino, continue to be arrested every day for something that most Americans agree should not be a crime. Meanwhile, those who are entering into the marijuana market in states that have legalized are set to make a fortune. This is not only misguided, but it undermines the basic principles of fairness and equal opportunity that are foundational to the American way of life."

Cannabis is big business. The legal cannabis industry is booming![...]