Cannabis History Could Soon be Made Thanks to These Politicians

For thousands and thousands of years, cannabis was not only a part of cultures around the world but also the pharmacopeia in many different countries. In the 1930s the United States led the way to what eventually turned into an all-out war against cannabis in almost every country globally. In recent years, however, the tides have changed when it comes to cannabis in many places around the world.

In the United States alone there are already 30 states that have embraced cannabis and made it legal for medicinal purposes. 9 of those states have also opted for reforming cannabis laws surrounding adult recreational consumption. Despite this, the federal government still classifies cannabis as a scheduled one substance according to the Controlled Substances Act. Thanks to a handful of politicians, however, this could soon change. 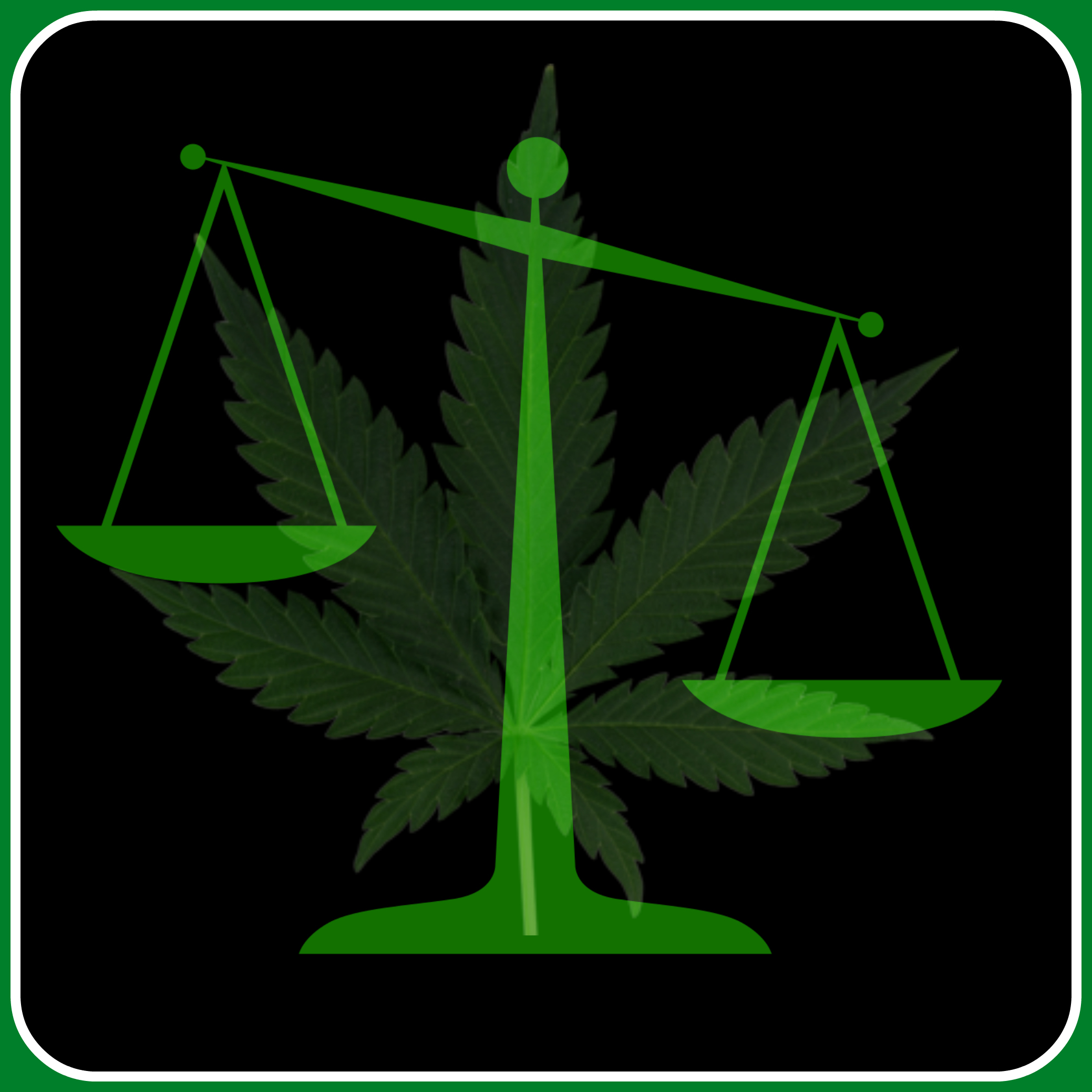 In August of 2017. Senator Cory Booker introduced what the Policy Associate at the Drug Policy Alliance, Queen Adesuyi calls “the most ambitious marijuana bill introduced in Congress.” The bill is known as the Marijuana Justice Act and aims to drastically change laws surrounding cannabis in the United States at the federal level. This bill, if passed by Congress in both the House and Senate would do the following and much more!

On April 19th, Senator Bernie Sanders also signed on as a co-sponsor of the bill alongside 31 other members of Congress. Senator Sanders has been widely outspoken about his support for reforming cannabis laws and the impact that prohibition has had on families across this nation.

The Senate version of this bill initially introduced by Senator Booker was referred to the Committee on the Judiciary on 8/1/17. This bill is S.1689 A similar bill was introduced in the House by Rep. Garret which was assigned to the Subcommittee on Crime, Terrorism, Homeland Security, and Investigations on 3/16/17. This bill is H.R. 1227. 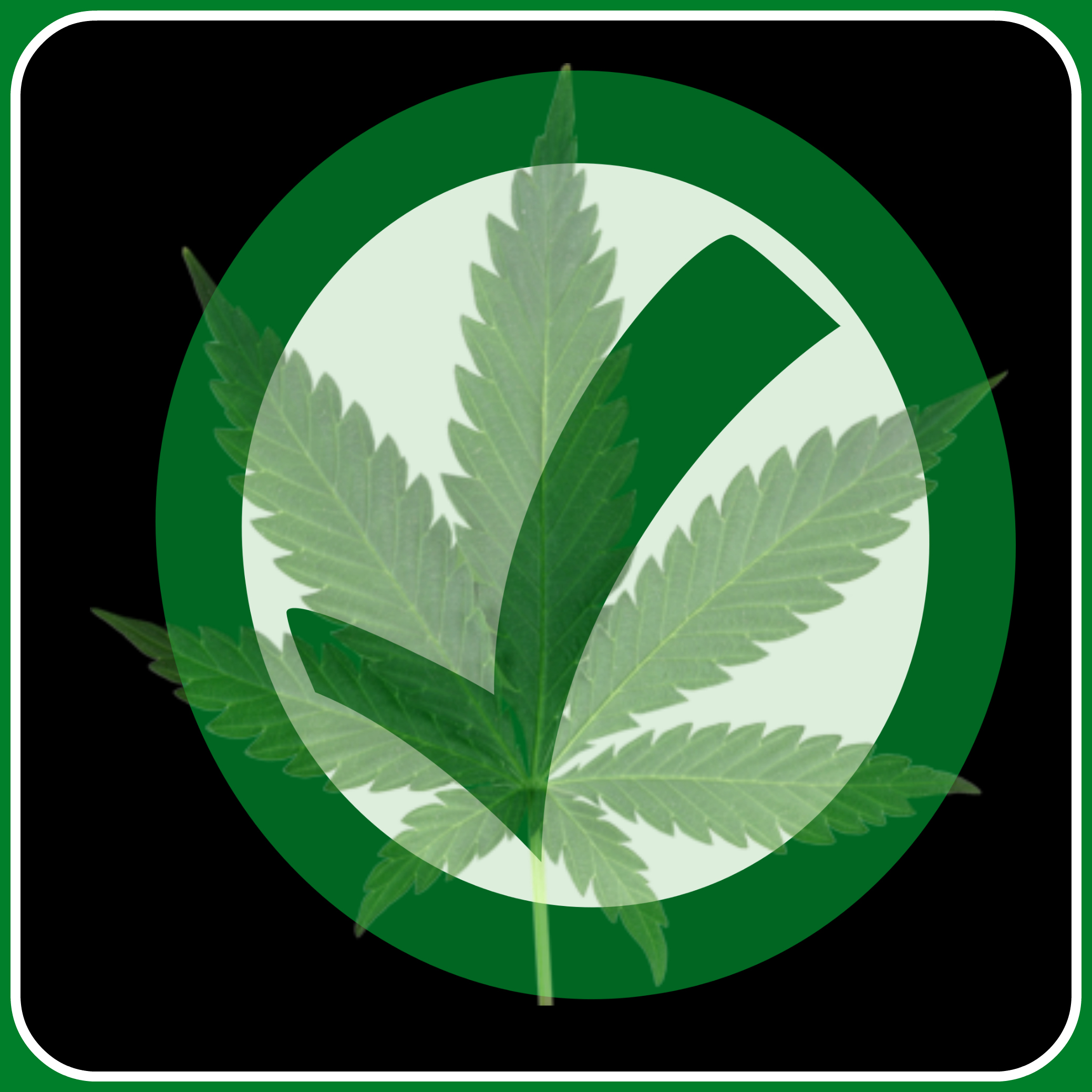 New York Democratic Senate Minority Leader Chuck Schumer recently announced that he would also be introducing legislation that would drastically change federal laws surrounding cannabis. The Senator has been a longtime supporter of medical cannabis, however, more recently he has also turned his viewpoint around when it comes to full-on recreational legalization. Therefore, he plans on introducing legislation that would decriminalize cannabis at the federal level. The Senator can be quoted stating the following in a recent post by Medium;

“A staggering number of American citizens, a disproportionate number of whom are African American and Latino, continue to be arrested every day for something that most Americans agree should not be a crime. Meanwhile, those who are entering into the marijuana market in states that have legalized are set to make a fortune. This is not only misguided, but it undermines the basic principles of fairness and equal opportunity that are foundational to the American way of life.”

We couldn’t agree more with this statement. The people have spoken. The states have spoken. Now the politicians are speaking up. But will it be enough for actual changes to be made? Only time will tell but one thing is for sure, these politicians are on the right side of history when it comes to cannabis reform!

2018-04-20
Previous Post: Be Brave for Cannabis Campaign Ramps Up for 4/20
Next Post: The Cannabis Tides are Turning