Hemp May Soon be Legal in Kansas

Hemp is a sensational plant that many people have forgotten about due to its illegalities on different levels over the past 80+ years. Hemp is starting to make a comeback though as more awareness is starting to develop surrounding the plethora of benefits that this plant has to offer.

Hemp, unlike its cousin “marijuana” or cannabis rather, is nonintoxicating and can be utilized to make an estimated 50,000+ products. It is also a very nutritious plant offering a plethora of vitamins, minerals, and amino acids. For thousands of years before the “war on drugs” and the MJ Tax Act of 1937, hemp was a prominent crop grown by farmers worldwide. In fact, many sources point to hemp as being the first agricultural crop EVER! Today, however, the amount of hemp being grown in the United States is drastically lower than in the past, but that has started to change since the 2014 Farm Bill.

This bill opened the door for states to opt into allowing for hemp cultivation and research. As of January 22, 2018, there were 34 states that had enacted hemp bills. 19 of those states had hemp in the ground last year. Across those 19 states, there were more than 25,541 acres of hemp planted in 2017 in comparison to only 9,770 in 2016. The states that grew the most hemp in 2017 included Colorado, Kentucky, Oregon, North Dakota, Minnesota, and New York. There were at least 1,000 acres planted in each of these states, with Colorado having almost 10,000! One state however that doesn’t make the list whatsoever is Kansas. 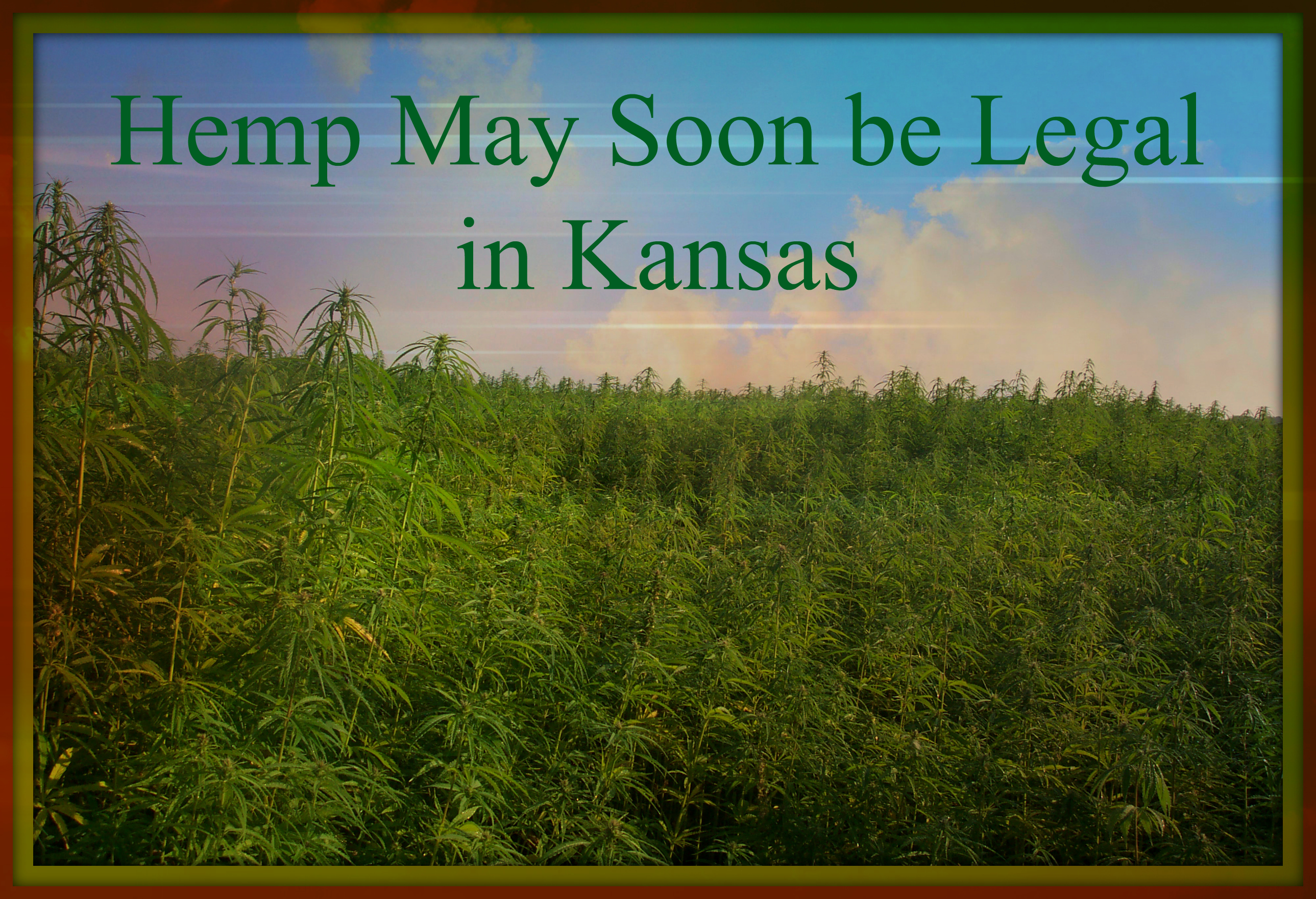 This is devastating seeing how there are many farmers in Kansas that are struggling to make ends meet and hemp could change that. Luckily, there was legislation introduced in February of this year that seeks to change that. The bill, SB 263, looks to “establish a state-licensed industrial hemp research program.” The bill quickly progressed through the Senate and the House as you can see below! (Timeline provided by NORML.)

The bill now awaits the signature of or further action from the Governor, Jeff Colyer. Should the bill be passed, it would be a historical moment not just for Kansas, but for the United States as well. There are hundreds of farmers in the state of Kansas that could significantly benefit from being able to cultivate this incredible plant. Not only would it provide them with an increased income flow, it would also help to improve the quality of the soil on their land thanks to a process known as Phytoremediation.

To learn more about hemp, check out the National Hemp Association here and stay tuned to the blog here at CannaLance for updates on how legislation for legalizing hemp in Kansas progresses in the coming days.

2018-04-16
Previous Post: Hemp vs. Cotton – Infographic by CannaLance
Next Post: Be Brave for Cannabis Campaign Ramps Up for 4/20