Cannabis is big business. The legal cannabis industry is booming! There are billions of dollars exchanging hands thanks to the leafy green plant that produces the frosty trichome covered nugs of pure bliss so many of us love. These billions of dollars are fueling cannabis legalization. More states in America than ever before have legal cannabis laws in place. It’s not just America where pot is gaining support.

Canada is on the verge of cannabis legalization too. Australia, The Netherlands, Uruguay, Portugal, Israel, Spain, and Estonia are some of the other countries around the world with positive cannabis reform laws in place. The plant that was demonized by the U.S. for decades has been widely misunderstood.  Other countries are no longer following the deception of Reefer Madness propaganda.

Cannabis is more than just pot. It’s hemp too. Between the two they give us food, fuel, medicine, fabric, building material, and more, much more! Hemp can help save the planet and repair some of the damage that humanity has done.  I wonder why the politicians in America can’t read? You’d think this would be a requirement for political office. At least having an aide that can read should be required.

For the politicians that can’t read or don’t know how to use Google, should you or your aides come across this article keep it and study it. These are some great facts about cannabis. If you’d like, I’ll even come read it to you.

For the rest of you who are canna curious, we will look at facts about cannabis, both hemp, and pot. First, let’s explore hemp. 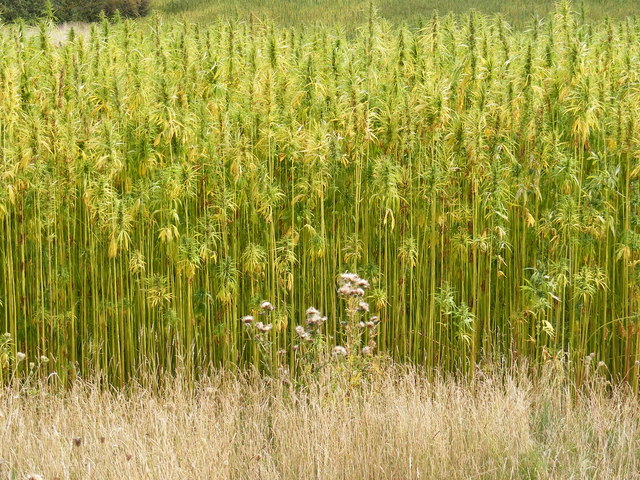 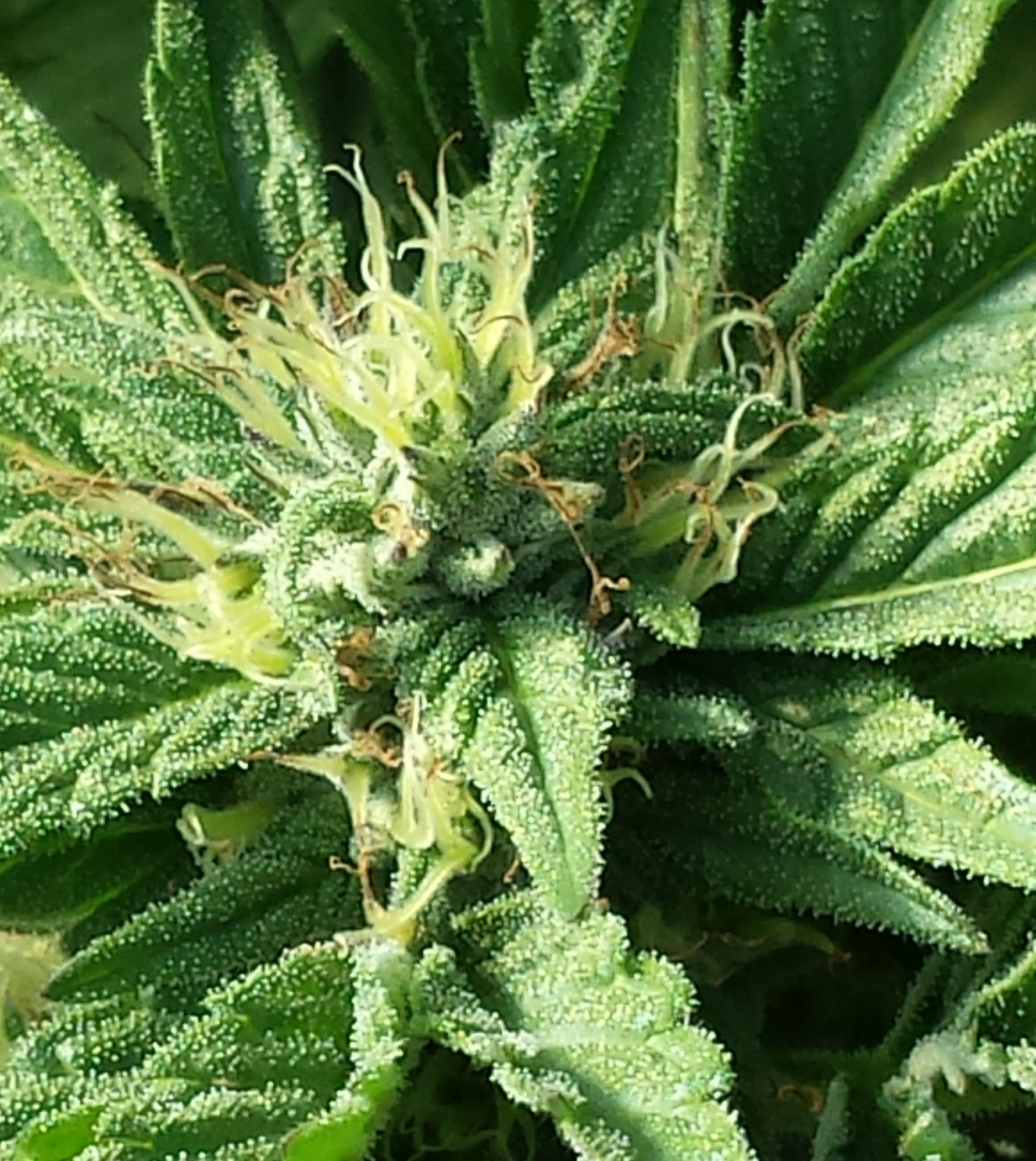 Cannabis legalization has helped cultivate a sea of green in the form of money and beautiful buds. The demand for pot in the U.S. has grown like a weed over the last few years. From edibles like gummies, cookies, candies, and brownies to FECO (full extraction cannabis oil) oil, cannabis tinctures, lotions, creams, salves, patches, inhalers, and capsules, the weed we love isn’t just about blazing on some bud anymore.

Cannabis is a powerful medicine. You can check out the U.S. government patent on cannabis known as US6630507, Cannabinoids as Antioxidants and Neuroprotectants. The man has had an evil plan to poison the land. They took away a plant that could help so many and replaced it with poisons and pills so they could make their pennies.

Speaking of pennies, look at all the coin cannabis is producing. Do our politicians see this or are they blind? Cannabis is in high demand across the land and has already hit the multi-billion-dollar status globally. But here in America, we’re cultivating a constant demand for ganja. Here are some munchies for your mind, aka facts about cannabis and the economy with a cherry on top. 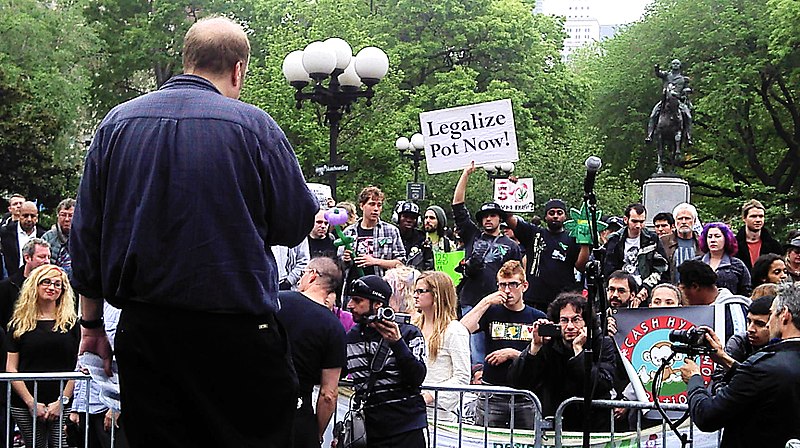 Cannabis is becoming more accepted than it has since the early 1900’s. We need to rally as a country to allow all citizens in America the same freedoms! I should be able to have an ounce of pot on me anywhere in the U.S.A. and be treated as if I were in Colorado, California, Oregon, or Washington. Why do they continue to support cannabis prohibition? Money. They arrest people and stuff them in private prisons to create a free labor force. But, that’s a whole other article.

We love weed! That’s right the U.S. loves the herb! Recreational cannabis is now legal in 8 states in America. Our political leaders are bought and paid for by private special interest groups. Groups that support cannabis prohibition. Would you like to learn more? You can read about the role these groups play in continued cannabis prohibition in our new e-book “Did You Know This About Cannabis” available on Amazon.