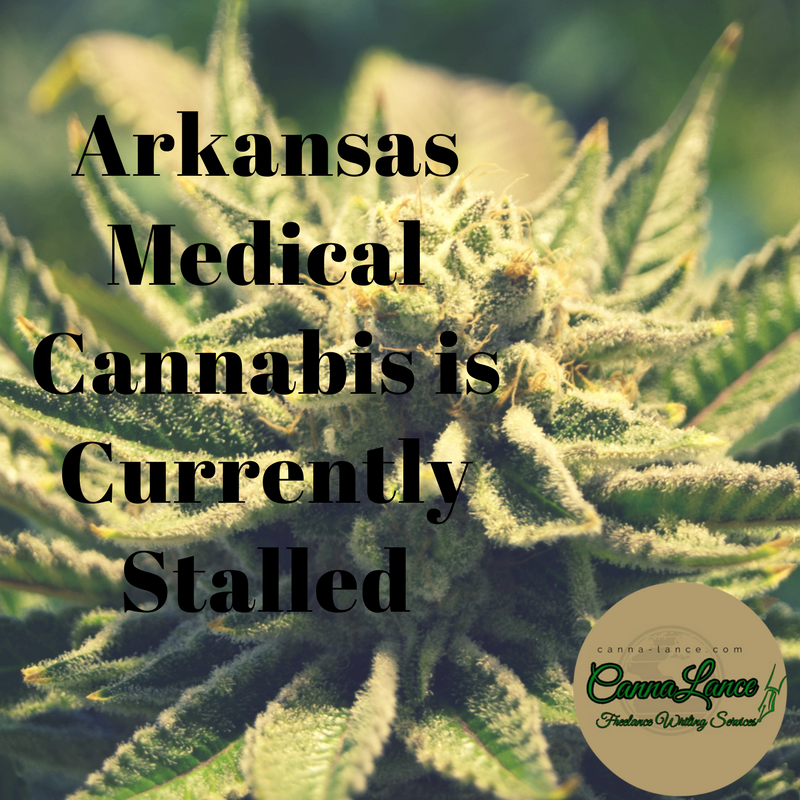 The road to legalization in any state is long but when setbacks happen after the fact it only frustrates and hurts everyone involved. This is exactly what is happening currently in the state of Arkansas. Arkansas voters approved legislation to implement a comprehensive medical cannabis program back in 2016.

The dates for actually getting plants in the ground and products in patient’s hands has been pushed back a few times thus far, but patients were thrilled to hear last month that the state had begun scoring cannabis cultivation licenses. This meant that the first step to putting products in shops had finally come. Their hopes, however, were quickly shattered when an unseen setback occurred earlier this month.

In February the Medical Cannabis Commission announced the five companies that would be awarded cultivation licenses in the state. By March 9th all five companies had submitted the fees for their licenses as well performance bonds which totaled $600,000 for each company. Just as things were looking good, it took a turn for the worse. 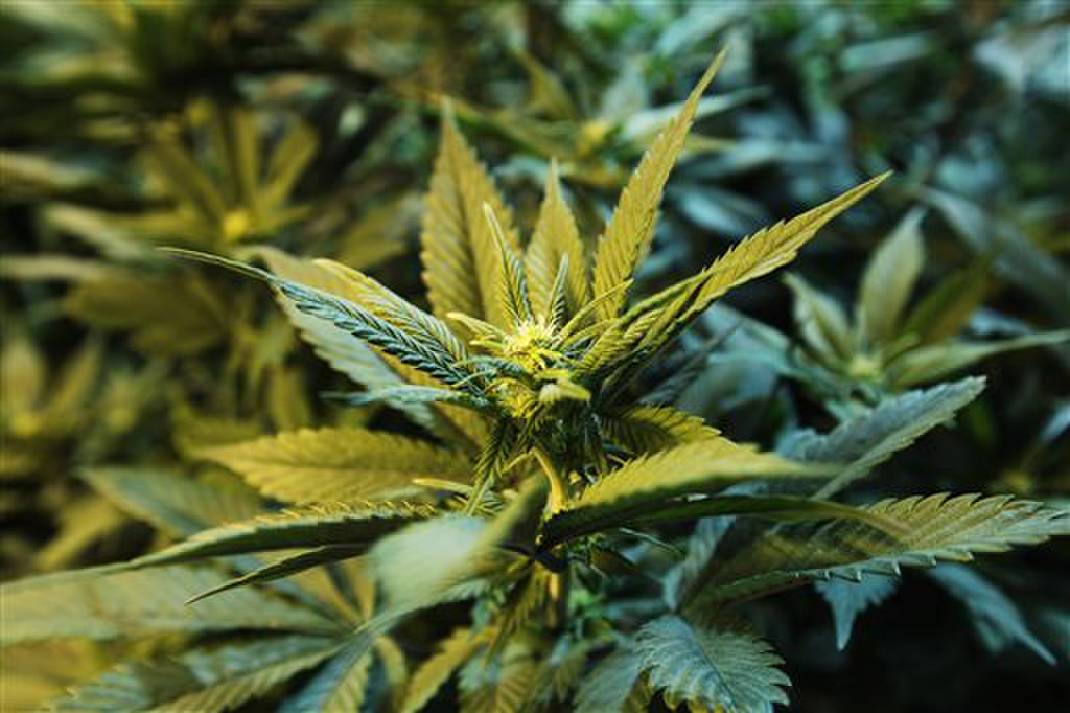 Naturalis Health LLC filed a lawsuit last week after being denied a permit to cultivate cannabis in the state. The lawsuit claims that the process taken by the state to award cultivation licenses was incorrect. It made claims that the “winning companies showed wide-ranging discrepancies and outright violations of the rules” according to Leafly.

On March 14th the lawsuit was addressed by Judge Wendell Griffen of Pulaski County. Upon the hearing, the judge issued a temporary restraining order that prevented the state commission from issuing the licenses to the five approved companies. The judge stated the following in his ruling at that time. “The court hereby finds that the verified complaint asserts facts showing a substantial likelihood of success on the merits regarding violations of the Administrative Procedures Act, due process, and equal protection and that Naturalis Health LLC will suffer irreparable harm absent entry of a temporary restraining order.”

On Wednesday, March 21st Griffen ruled that the process was taken by the commission to award cannabis cultivation licenses indeed violated the constitutional state amendment that voters previously approved. His ruling deemed the rankings of the 95 applicants by the commission as null and void. The ruling goes on to state that the process was “compromised by potential conflicts of interest by commissioners who scored the applications, including one whose law firm represents the owners of one of the facilities that was going to receive a license in non-marijuana related matters.”

Judge Griffen also noted that the state had failed to verify that the primary entrance to their proposed facilities would adhere to the distance defined in the original amendment which required cultivation facilities to be at least 3,000 feet from churches, daycare centers, and schools.

According to the Leafly, Judge Griffen stated the following in his judgment. “The prospect that Arkansans must now endure more delay before gaining much-needed access to locally grown medical marijuana should be unpleasant to anyone concerned about providing relief to people who suffer from serious illnesses.” He also mentioned that he “takes no joy” in issuing this judgment.

Now, what is the question that many people are asking themselves. Just how far will this pushback patients’ ability to obtain what could be lifesaving medicine in many cases? It is hard to say at this point. Naturalis Health LLC which filed the lawsuit has requested that an evaluator that is independent of the commission and applicants re-evaluate and re-score the applications. If or when that will happen at this point is unknown. I suspect however seeing how it took a few months for the commission to review and score the applications that the same will be true for an independent evaluator.

One thing is certain, however, and that is this whole situation is disappointing and unfortunate for the thousands of medical cannabis patients that have already been approved by the state who are counting on this medicine to be available to them. It’s also disappointing that one of the first states in the South to legalize medical cannabis is encountering so many issues before the first facilities are even open.

Are you an Arkansas resident that is relying on this miraculous plant to help you find a better quality of life? We’d love to hear your thoughts and comments on this setback below.