Legal Medical Cannabis Could be Coming to Tennessee, Sort Of 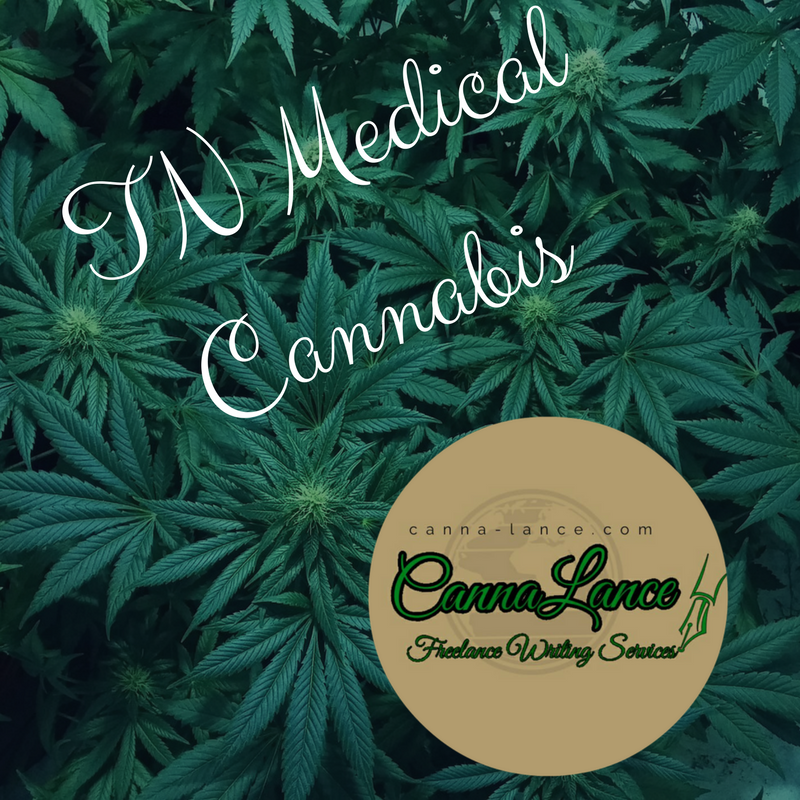 However, when you look at a map of states that have legalized cannabis for medical or retail purposes, it’s sad to see that the southeast section of the United States except Florida isn’t included. This is the same area of our country that has been stricken the worse by the opioid epidemic.

While states like Tennessee, Georgia, and South Carolina have enacted CBD only laws, they are very lacking, very restrictive and are barely helping anyone. There is much more to medical cannabis than just CBD, and this cannabinoid alone isn’t enough to bring relief to many. Just look at the story of Alexis Bortell.

A medical cannabis program, however, could be coming to one state in the SE soon. There is currently a bill under review in TN that aims to implement somewhat of a medical cannabis program. This program would allow qualifying patients to legally possess and utilize cannabis however with many restrictions. Let’s take a closer look at this bill and its current status.

Representatives Jeremy Faison and Steve Dickerson introduced the Medical Cannabis Oil Only bill late last year. This bill aimed to legalize the possession and use of cannabis for patients with a one or more qualifying medical conditions. The bill did not include the consumption or utilization of raw cannabis (smoking/vaping) but rather only oil based and manufactured products such as oils in capsules, topical salves, suppositories, and transdermal patches.

The bill which has been being reviewed by the state criminal justice committee has been briefly discussed in session for the past three weeks. Today an amendment was made that made some drastic changes to the bill. Originally the bill called for the implementation of a state control board that would oversee the program, patients would have been required to obtain a registration card, and doctors would have had to be specially licensed to recommend cannabis to a patient. These are non-existent in the recent amendment.

Now patients who are looking to utilize cannabis who have a qualifying condition would have to receive a medical recommendation out of state. The lack of a regulatory control board would leave many questions not answered which is also a cause for concern. The vote was postponed yet again today until next Wednesday as the committee ran out of time for further debate and a vote. According to The Tennessean, Jeremy Faison, the bill’s sponsor was forced to make the change in “fear that it would fail,” in its previous text.

There were some great questions asked by the committee members during this meeting that shows that they’re interested in truly learning more about the impact that cannabis legalization could have in TN. Some of their questions pertained to what research was available surrounding the effectiveness of cannabis at combatting the opioid epidemic. Others inquired about cannabis as a treatment for various health conditions such as dementia and Parkinson’s. 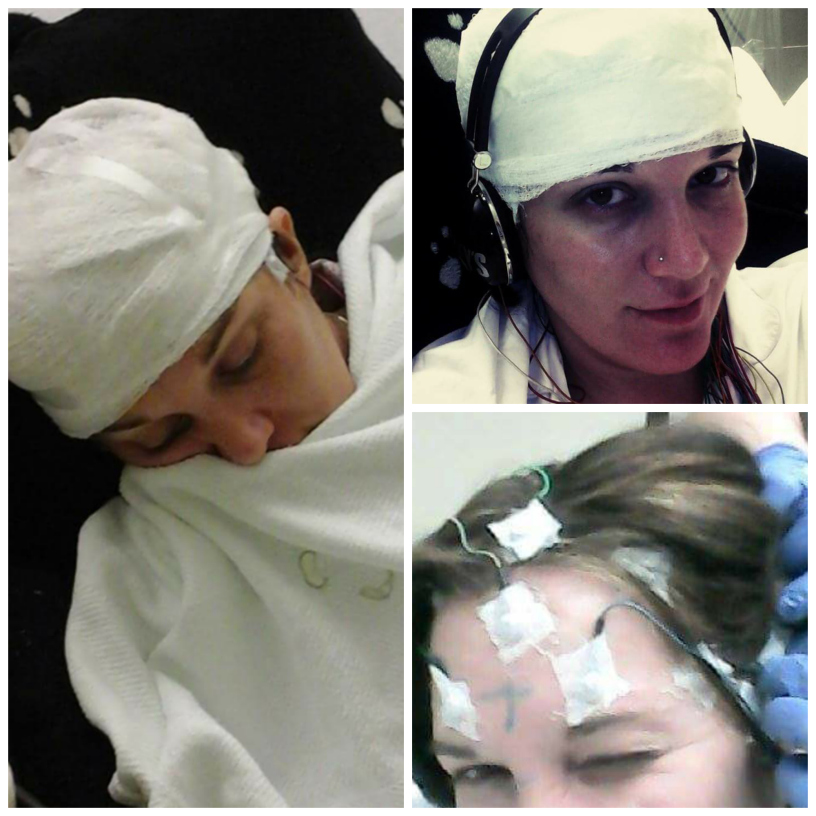 TN medical cannabis activists and patients such as Andrea Houser who could drastically benefit from the passing of this bill have been very outspoken and have high hopes that this bill will pass before the end of session this year. According to a poll by Vanderbilt, the majority of TN citizens are in favor of allowing patients access to utilize medical cannabis for different debilitating and severe conditions. We just hope that the representatives that will be placing their vote next week will support their constituents and truly represent the people they are in office to serve.

If you’re a TN resident or have a loved one who is that could benefit from medical cannabis legalization in the state I urge you to reach out to the representatives. It is crucial that as many people as possible contact these individuals before they get the chance to vote next week and provide them with research and information supporting why they should vote yes!

Currently, the Medical Cannabis Oil Only bill is reliant upon the votes from the House Criminal Justice Committee. You can find a listing of the committee members here. Simply click on their picture or name and you will be redirected to a page with all of their contact information as well as direct link to their email.  Remember to keep it brief, professional, and respectful.

More information can be found here including the full text of the bill.

2018-03-22
Previous Post: Extra, Extra, Read All About It!!! CannaLance Wants to Be Your Cannabis Writers
Next Post: Arkansas Medical Cannabis is Currently Stalled