In case you haven’t heard, there is a monumental federal case currently taking place that could forever change the laws surrounding cannabis in the United States. The case that I am referencing is the one against the current Attorney General Jeff Sessions, the United States Federal Government, the Acting Administrator of the DEA Chuck Rosenberg and others. This lawsuit is challenging the constitutionality of the cannabis’ classification according to the CSA.

According to Forbes, “the lawsuit argues that cannabis’ controlled status violates plaintiffs’ constitutional rights as established by the 1st, 5th, 9th, 10th and 14th amendments, and pertaining — among other things — to their fundamental rights to travel, engage in commerce, and enjoy equal protection under federal law.”

The lawsuit that was filed last July was met by a motion to dismiss the case by the federal government and on Valentine’s Day the plaintiffs had their day in court to defend their position against this motion and have the lawsuit heard in federal court. 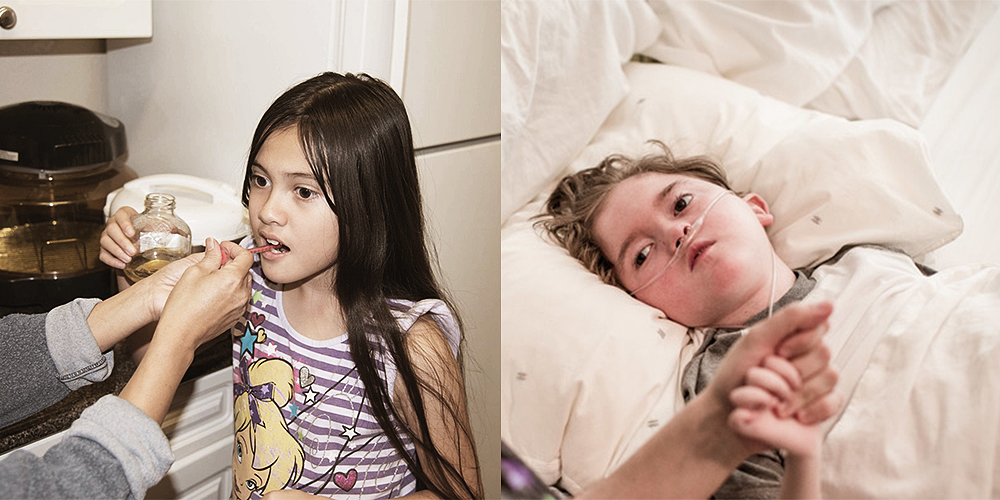 Before we dive into how that went, let’s first look at the five plaintiffs in this case and why they are fighting for patients’ rights across the United States.

Alexis Bortell is a 12-year-old medical cannabis refugee, entrepreneur, and cannabis advocate. Alexis suffered hundreds of seizures weekly and sometimes daily before her family took her to CO and saw firsthand the life-saving benefits cannabis had to offer. Since starting cannabis therapy, those hundreds of seizures weekly have turned into zero seizures in hundreds of days! If it would have been up to doctor’s and the available medical treatment in her home state of Texas she would have had half of her brain removed and most likely would not be alive today. Thanks to cannabis she is not only alive, she is living her life, advocating for patients rights, running a business, helping run a farm and much more! Because of Alexis’s age, she is officially represented by her father Dean Bortell in the lawsuit.

Jagger suffers from a neurological disorder known as Leigh’s Disease which causes muscle paralysis, respiratory failure, and reduced mental function. It also has a life expectancy of just four years old. Jagger was sent home from the hospital on Hospice at just one-year-old. Thanks to cannabis, Jagger is now seven years old and has far surpassed the time that doctors once placed on his life. While Jagger may never be able to live a normal life, his quality of life is greatly improved thanks to cannabis, and through this lawsuit, he is going to help many others gain access to a lifesaving plant so that they can. Like Alexis, Jagger is officially represented by his father in the case.

Jose Belen has seen with his eyes terrors that many couldn’t even imagine. Things that he relives over and over again due to PTSD. Thanks to cannabis, however, this Army Veteran has found a new life. One where he can go to games with his kids and not be triggered or just downright angry for no reason. A life where he can read a bedtime story to his daughter without having flashbacks to the children he has seen take their last breath in front of him while in the line of duty. This plant not only gave Jose his life back, but it has also prevented him from becoming addicted to a plethora of different pharmaceuticals, unlike so many other Veterans that are unable to legally access and utilize this miraculous plant.

Marvin is an NFL start that has become quite outspoken regarding his cannabis use and how beneficial it can be for athletes and others in the recent years. To learn more about Marvin Washington and his cannabis advocacy check out the article here from The Cannabist.

The Cannabis Cultural Association website states that “The Cannabis Cultural Association is 501(c)3  nonprofit based in NY which helps marginalized and underrepresented communities engage in the legal cannabis industry, emphasizing criminal justice reform, access to medical cannabis, and adult use legalization.” With that in mind, the fact that they are listed as a plaintiff in the case should be a no-brainer. 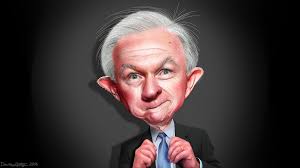 Now that you know more about the individuals who have filed this historical case against the federal government and others let’s take a closer look at what they are up against. According to The Cannabis Cultural Association, the defendants in the case are “Attorney General Jeff Sessions, Acting Administrator of the DEA Chuck Rosenberg, the Justice Department, the DEA and the Federal Government.”  Do what does this mean? Well, check out the quotes below which should sum it up pretty well.

According to The Washington Post, Sessions can be quoted stating that “lawmakers and leaders in government needed to foster knowledge that this drug is dangerous, you cannot play with it, it is not funny, it’s not something to laugh about . . . and to send that message with clarity that good people don’t smoke marijuana.”

According to this article by Leafly, Chuck is infamous for stating that the thought of cannabis being medicine “is a joke” and he can also be quoted stating that “marijuana is not medicine.” In a speech, he performed at a nonprofit hospital in Ohio last year. He also stated he would not stand in the way if it turns out “that there is something in smoked marijuana that helps people” and that he would be the last person to stand in the way with that but feels that it is best to “run it through the Food and Drug Administration process, and let’s stick to the science on it.”

Unfortunately for a long time now the FDA and DEA have turned a blind eye to the fact that cannabis does offer medicinal benefits and the fact the government has held a patent that proves it for several years leaving cannabis as a schedule 1 substance. The DEA is also named as a defendant in the case however the FDA is not. 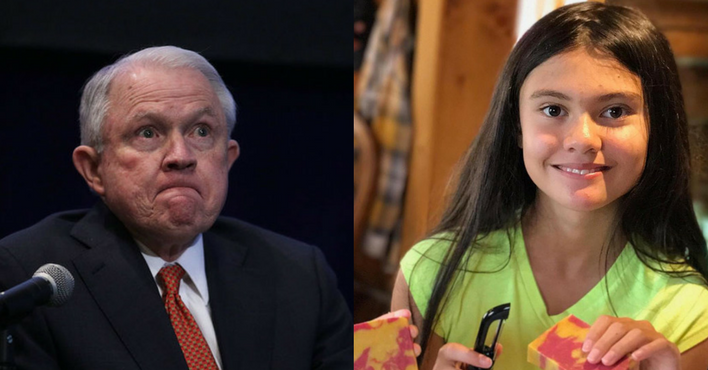 On February 14th, the plaintiffs had their first day in court and an opportunity to tell their stories which support the many reasons listed in the lawsuit as to why the current CSA classification of a schedule 1 narcotic for cannabis is unconstitutional.

Unfortunately, an actual decision was not made in the case, but the Judge did recognize that cannabis does indeed not meet at least 1 of the three requirements that must be met for a substance to be classified as a schedule 1 on the CSA giving great hope for what’s to come. The best dialogue from the Valentine’s Day hearing, in my opinion, was between Honorable Judge Hellerstein and the plaintiffs’ attorney Mr. Hiller.

Hiller simply responded, “I could not agree with you more, your Honor.”

The question that lingers with the judge at this point isn’t whether or not there is a plausible case to be heard but rather or not he is the appropriate person to make the final judgment. He is taking some time to further review the lawsuit and limitations of his position before coming to a conclusion.

You can learn read a great write-up covering the first day in court by Forbes here.

Be sure to sign up for email notifications when we publish a new blog as you can be sure that we will be following this case very closely in the coming days and weeks!