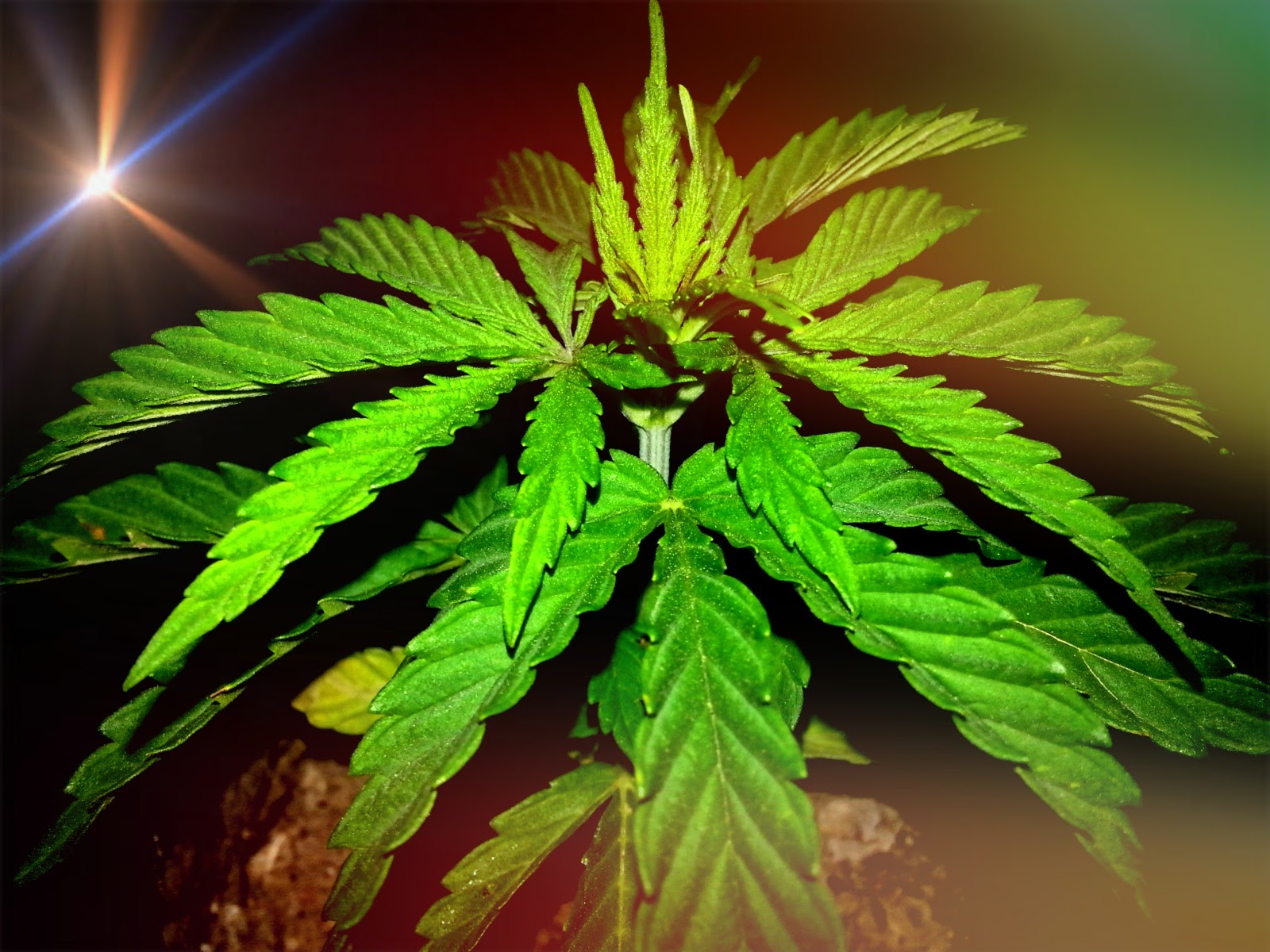 When it comes to the support for cannabis legalization it is undeniable that the stats show nothing but increased support. This is obvious not only by looking at the number of states that now have some form of cannabis market implemented but also in the numerous polls and studies that have been conducted in recent years.

In the United States there are 8 states that have said yes to a “legalized” retail adult-use cannabis market and almost every state has some form of medical cannabis law on the books allowing for access whether it be highly restrictive access to CBD for only a small handful of patients with epilepsy or a fully comprehensive medical cannabis program that provides access for thousands of patients with various conditions.

Polls and surveys have been conducted for several years pertaining to the public support for cannabis legalization. Let’s look at some of the statistics surrounding these polls in the past and the increase in the support they are seeing today.

When asked, responders to the Quinnipiac University poll regarding the legalization of medical cannabis voters were highly in favor of Americans having legal access to utilize cannabis for medical purposes. The poll which was most recently conducted in August of 2017 showed that 94% of respondents supported medical cannabis legalization. Only 4% of respondents opposed the idea.

The most recent poll to look at support for cannabis legalization was conducted by the PEW Research Center. This poll asked simply “do you think the use of marijuana should be made legal, or not?” The results showed that 61% of respondents were in favor of cannabis legalization while 37% opposed the idea of legalizing cannabis for any purpose.

There have also been many state-level polls asking voters whether they feel that cannabis should be legalized or not. Many of these polls and surveys have been in line with the ones mentioned above while many others showed even more support for cannabis legalization at the local state level than the broader ranged national polls.