Opioids Are KILLING Us And CANNABIS Can Help 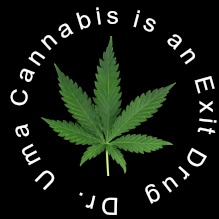 Opioids and How the Fight Opioid Addiction and Overdose with Medical Cannabis Project Can help (Extra, Extra, Read All About It!)

La Clinica was saved! The next step was to transform a defunct clinic into a CBD & THC Medical Information and Resources Center. Today, the Fight Opioid Addiction and Overdose with Medical Cannabis Project is alive and thriving at Total Health Care La Clinica and is being supervised by Dr. Uma Dhanabalan MD MPH FAAFP.

FDA approved opioids come in a colorful variety that’ll get you as high as a rainbow when abused. Even though they come with a long list of dangerous side effects, they’re one of, if not the most abused drugs on the planet. It’s not just America feeling the pain of this epidemic either, the entire world’s feeling it.

According to DrugAbuse.Gov “Opioids are a class of drugs that include the illegal drug heroin, synthetic opioids such as fentanyl, and pain relievers available legally by prescription, such as oxycodone (OxyContin®), hydrocodone (Vicodin®), codeine, morphine, and many others. These drugs are chemically related and interact with opioid receptors on nerve cells in the body and brain.”

The CDC also estimates an “economic burden” of $78.5 billion yearly from prescription opioid misuse. Yet companies like Dan-Dan, Watson, Lily, Perdue Pharma, and others rake in billions of dollars yearly in profit.

What Is The Opioid Epidemic 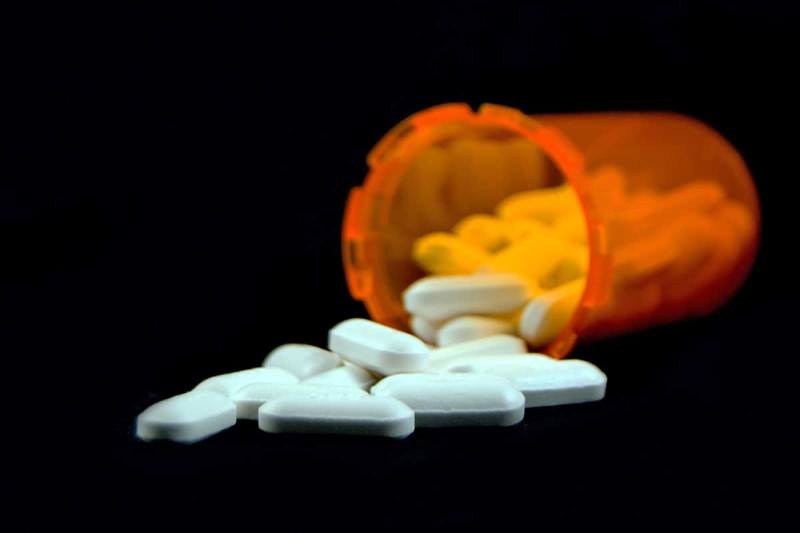 The opioid epidemic is real! The Center for Disease Control (CDC) estimates over “1000 people are treated in emergency departments daily for misusing prescription opioids”. More than 90 people per day die from opioid overdoses. Something must be done.

The U.S. government funds methadone clinics where drug users who abuse street drugs like heroin, opioids, cocaine, etc., are treated with government approved and doctor prescribed drugs. Drugs like Methadone, which is an opioid medication itself and the popular, in between shooting up drug for heroin abusers, Buprenorphine aka Suboxone.

Suboxone is a controlled substance and a narcotic like Methadone. Both of these drugs indicate they have a high risk for dependency and /or addiction. These drugs aren’t grown by your neighbors. They’re made in labs owned, leased, and/or contracted by billion-dollar companies and/or other groups/entities. When politicians are approached about medical cannabis and its effectiveness to potentially help treat the opioid epidemic, we get the same lame reply from many of them. Perhaps they should listen to the advice of medical professionals that support cannabis as a medicine and as an exit drug.

Unfortunately, “more research is needed” is what we hear from the majority of our elected leaders. Thinking like this is only helping to fuel the opioid epidemic. We don’t have to sit by and watch the flames of this fire reach the sky. We can do something about it. There is an option that provides hope for humanity. That option and hope is the Fight Opioid Addiction and Overdose with Medical Cannabis Project.

What is the Fight Opioid Addiction and Overdose with Medical Marijuana Project? 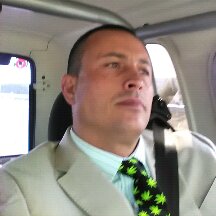 Travis Nelson the Executive Director of the Fight Opioid Addiction and Overdose with Medical Cannabis Project. The project is based out of Gardner Colorado at Total Health Care La Clinica is one set to help combat the growing global crisis known as the opioid epidemic.

Professionals from a variety of different fields have come together to form the Steering Committee that’s spearheading this project. Doctors, nurses, scientists, addiction professionals, legal professionals and more are building the foundation for solid research and education on medical cannabis to help beat the opioid epidemic.

Cannabis works at controlling /treating a wide spectrum of symptoms and conditions. Statistics are starting to show CANNABIS IS EFFECTIVE when it comes to helping treat addiction and reducing prescription drug overdoses/deaths.

The Fight Opioid Epidemic With Medical Marijuana Project is people taking a stand and saying enough is enough. The success of this program is in good hands. Dr. Uma Dhanabalan MD MPH FAAFP is supervising this much-needed project.

For those of you who aren’t familiar with Dr. Uma, she’s a motivational, inspirational, and incredible individual you can learn more about on LinkedIn here. Check back for more information on this project in January after I attend the steering committee meeting on Jan 18th in Denver Colorado.

Together we can make a change. All it takes is a single seed to tip the scales. Are you that seed? Be the seed and support medical cannabis. Contact Travis Nelson to learn more about this project or to volunteer your services.