There’s Something Fishy Going on Here With Cannabis, But Just What Is It 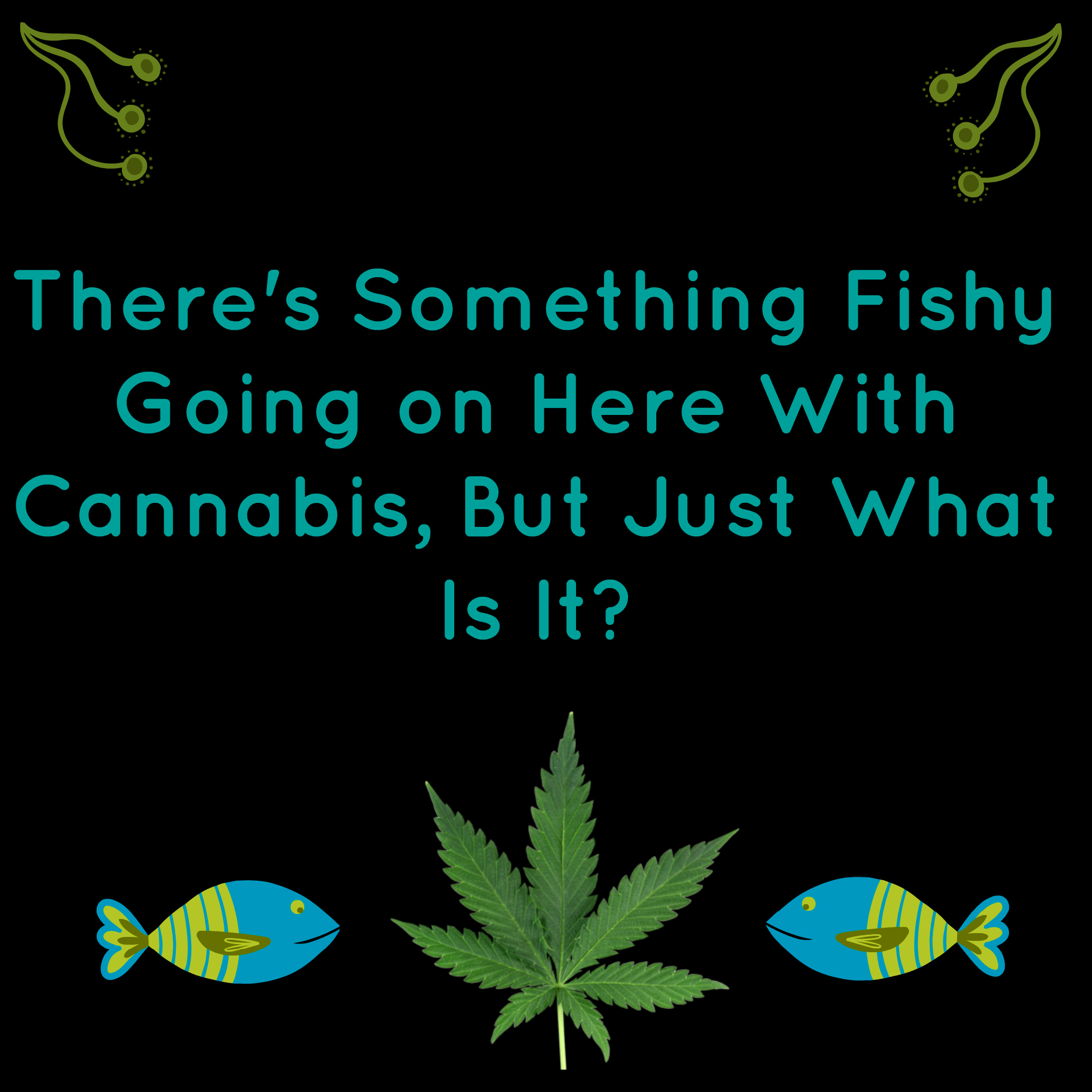 There’s something fishy going on with cannabis, but just what is it? Cannabis is popping up in the news everywhere it seems. Sometimes it’s hard to decipher the real news from propaganda and fake news. While reading the headlines recently I ran across one that caught my interest. Most of the articles having to do with cannabis seem to be about the same thing anymore. You’re lucky to find one showcasing an actual medical patient or someone unknown in the culture and community. The story I ran across however I found fishy right away.

The kind of fishy I’m talking about isn’t mischievous or dubiously worded content. The fishing I’m talking about deals with Nile tilapia. The Nile tilapia goes by some other names like St Peter’s fish, Cherry Snapper, Nile perch or Sunshine snapper. These fish are a commonly farmed fish. Apparently, in large groups such as the farms where these fish are grown for market farmers run into problems with fish bullying other fish. So scientists came up with the idea of lacing fish pellets with cannabis oil. The idea was that the fish would eat the THC infused fish food and it would decrease a number of interspecific interactions. The thought is it would create a more peaceful environment like it does with human beings.

The study took place at the American University of Beirut. To make it even more difficult, finding cannabis in Lebanon is not as easy as one might think. So where did the good doctor go to get the cannabis needed for his study? Dr. Patrick Saoud got his pot from the same place most people do, the police. Turns out that Lebanese law does not prevent the good doctor from obtaining cannabis legally for research.

The test did not show any effectiveness in the reduction of fish bullies. However, the THC infused fish food did seem to give the fish the munchies. This means with the increased metabolisms the fish fed more often. This made for larger fish which in return equals larger profits for the fish farmer. While one avenue with feeding fish cannabis-infused food may not have worked it opened up another. Either way you look at it, this is one fishy story about cannabis for the books. Check out more about cannabis-infused fish food here.

2017-10-24
Previous Post: Space Sucks – Here is Why
Next Post: There's Something Fishy Going on Here With Cannabis, But Just What Is It