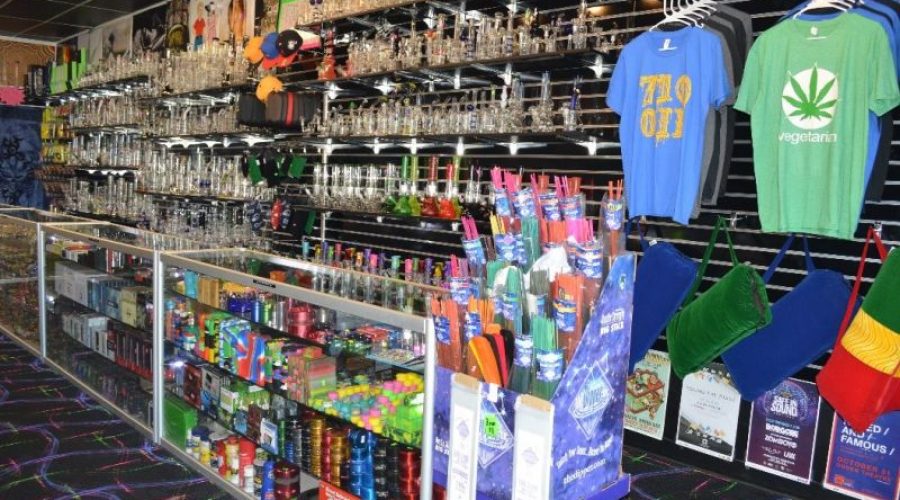 The Bomb Headshop is the BOMB! Speaking of bomb, that’s what looked like hit my old dab rig after it was knocked on the ground. In slow motion I watched as it busted into several pieces after only a year together. The song “We’ve Only Just Begun” out of nowhere began playing in my mind as the slow-motion horror played out. Enough mellow dramatics, you get it by now, my rig broke. There to save the day and keep me from dabbing out of my banger and fruit forever was a friend who simply put, is, The Bomb!

The Bomb Headshop has the hook up for your accessories. From rigs, bubbler’s, bong’s, decorative glass, dab tools, and more The Bomb Headshop has not only the gear you need but a price that’ll treat you right too! There’s five locations you can stop by. If you’re like me, you’ll visit them all. I stopped by The Bomb Headshop located at 3431 S. Federal Blvd. Suite E, CO 80110 (720) 787-9938 where I met the store manager David E, who took care of me and left a lasting impression.

I picked up some super sweet gear and was on my way back to dabbing from some nice glass once again. The prices are so incredible that they will blow your mind! Go in there today and check out the rigs in their store for $100.00 or less! I walked out the door with the perfect Puck Recycler rig, glass dab sword and a new thick quartz banger, for a bangin fifty bucks! I was very impressed with the way I was treated at The Bomb Headshop. Friendly, not pushy, worked with my budget and I left with a smile. I’d tell a bud where to go for the hook up for sure when it comes to TBH, which is why I’m writing this to let you know where to go. Stop by and say “HIGH” to my buds at The Bomb Headshop and get the gear you need today. Tell em, CannaLance sent you by to say “HIGH”.

With a 50% OFF SALE going on, now’s the time to get the gear you need and save some green. After all, your green is going to go up in smoke one way or another, don’t let it be your cash. Let it be your green in the form of flowers and concentrates going up in smoke, in style, with a quality kick-ass piece from The Bomb Headshop! 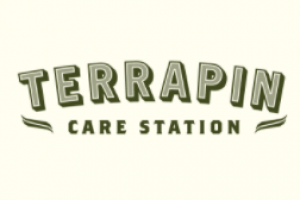 If you've ever visited a state such as Colorado with legal recreational cannabis dispensaries you know how hard it is to find a place with a comfortable atmosphere, knowledgeable staff, quality products, and affordable prices all in one. If you have felt this pain and know this fact to be true you will be very happy with what I'm about to tell you.

Kushley offers products that I guarantee will eliminate marijuana odors at home and on the go.

Glowing With Joy From My June Cannabake Box

CannaLance loves everything about the incredible cannabis plant. We spend[...]