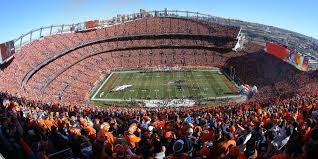 Could the Denver Broncos home stadium get renamed after one of Colorado’s favorite marijuana dispensaries? It’s quite likely actually.

Renowned dispensary, Native Roots has stated that they are “fully ready to make a multi-million dollar commitment if the contract between Sports Authority Field at Mile High and Sports Authority ever ends” according to CBS 4 in Denver. 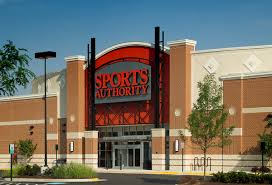 Sports Authority has held naming rights to the Mile High stadium since 2011 but filed bankruptcy last month. The company currently plans to shut down over 1/4 of their stores nationwide. The current contract which is worth $6 million annually is not set to expire until 2021 however if the $3.6 million payment that is due on August 1st is not made the stadium’s district board could motion to terminate the contract.

Native Roots has seen rapid growth over the past year growing from just one store to 14 with stores located in Denver, Boulder, Colorado Springs and several other towns throughout Colorado. The company states that they have started the process of obtaining the naming rights but nothing is official at this time as the current contracts with Sports Authority will remain active until at least August 1st.

2016-04-03
Previous Post: OverGrow Canada and Over Come the Negative Stigma
Next Post: A Marine and His Quest For Cannabis