March 19, 2016 Posted by CannaLance Culture and News No Comments

At this rate, Oregon could see an excess of over 36 million dollars in recreational marijuana taxes this year. This is an incredible amount of money being introduced to the state’s budget. This amount of money can do an incredible amount of good for many different educational and medical programs within the state among other things. This is only the beginning for Oregon and here at Marijuana Writers, we can’t wait to see the success that is to come.

Congratulations to Oregon on successfully implementing a legal recreational marijuana program in the state and proving to the world just how beneficial this plant can be for our economy.

This Buds for you Oregon

Today is the day that Oregon has been waiting[...] 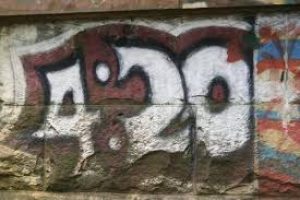