Controlling and Killing Cancer with Cannabis 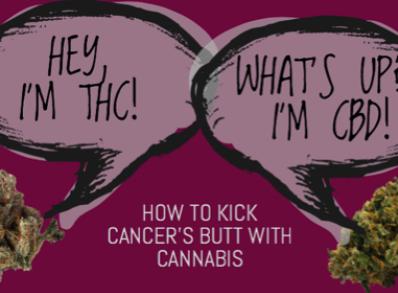 Groups, organizations, and government medical research companies are all saying the same thing about cannabis and cancer. Cannabis helps to destroy cancer and that marijuana is an effective medication in the treatment of cancer. With that being said those who oppose the end of marijuana prohibition show that they are truly about monetary gain over the health of humankind. Why else would you stand against a natural and safe plant while supporting deadly and addictive prescription drugs?

From the American Cancer Society to the National Cancer Institute, studies have been conducted on the effectiveness of cannabinoids. Most of these studies are focused on destroying cancer. With how much of the focus in the medical community there is on the cure for cancer, marijuana doesn’t get credit for some of the many other medicinal attributes that it holds for cancer patients around the world. Medical marijuana is not a new concept, it’s just a newly allowed concept. There are those who stand to lose a great financial fortune now that cannabis has solidified itself to the educated public as being a legitimately beneficial substance to humankind. Advanced studies on the endocannabinoid system and the effective roles of CB1 and CB2 receptors located throughout every living mammal on the planet has facilitated numerous breakthroughs in treatment options for many severe medical conditions today.A symbiotic relationship exists between humankind and plant life. A delicate balance that we are just beginning to get back to in which our cures grow naturally. They are not patented and engineered in a science lab. Without plant life on Earth, we would die. Without human life on earth plant life would thrive. We need to learn to appreciate the value of what is here before it’s gone. Cannabis gives those suffering with cancer hope. Hope at life. Some become cured while others aren’t. We don’t understand this process yet but we do understand that cannabis is effective at destroying cancer as well as helping to manage the symptoms associated with cancer.  Cannabis is natural and safe for humans. When it comes to cancer, studies are showing that perhaps the cancer is not what is, in fact, killing people, it’s the treatment. Chemotherapy plays a devastating role on a cancer patient’s body. During this process, radiation is basically, blasted out of control, destroying everything in its path. Not only are cancerous cells destroyed but healthy cells are also annihilated in this process too.This is something that is extremely harmful to anyone suffering from cancer. Healthy cells are the vital building blocks that are required in order to effectively beat cancer or any disease. Cannabinoids such as CBD or cannabidiol when combined with THC or delta-9-tetrahydrocannabinol, allow for an effective process of two-way communication to occur between nerves and cells. This process helps with the regenerative aspects of cells and the programmed death of cells known as apoptosis. For the body to maintain its integrity and operate at its most efficient capacity, this process must occur. Destroying old, imperfect, or diseased cells is a necessary and vital function in a healthy person. Apoptosis effectively terminates an estimated 50 billion cells on a daily basis in the human body. With cancer patients, this process is interrupted allowing for sick or damaged cells to continue. These defective cells are in an essence the host and carriers of disease.When the receptors of the endocannabinoid system become saturated with cannabinoids, cellular communication becomes more efficient, and this is a win for cancer patients. Marijuana also helps to play and effective role in increasing the appetites of patients who live with cancer. The body requires food for fuel. The nourishment from what we eat is the fuel that helps our body to function properly and heal. Cancer patients often lose their appetite due to many things. Medications and treatments being the main causes. Those who utilize cannabis find their appetite to be increased. This allows them to eat. Maintaining a healthy diet is essential in the body’s ability to effectively treat itself under any circumstance. Studies are also showing that cannabinoids are working to effectively destroy cancer cells. Further research will unlock what some have known about for lifetimes. 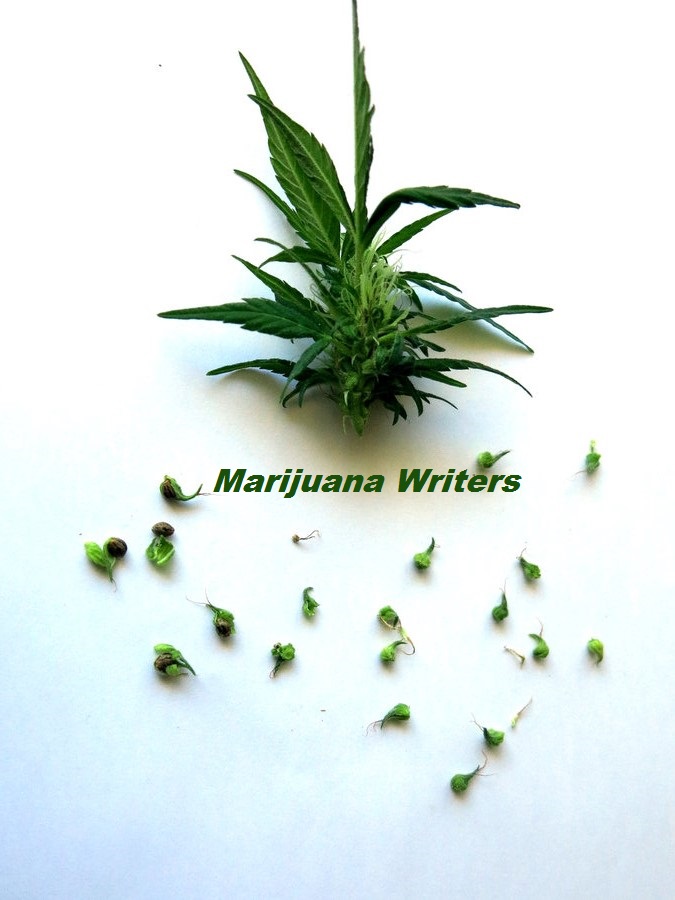 The reason the cure for cancer has not been announced yet is simply one that is profit-driven! The medical community and pharmaceutical industries have been making billions of dollars a year off of sick individuals. Some individuals that trust the word of their doctor are in fact not even sick! They are just sent to the doctor for the extensive chemotherapy treatment and prescribed the dozens of medications in an insurance scam that has poisoned the healthcare system around the world. We, in fact, do have the cure for cancer, we just need to legalize it!